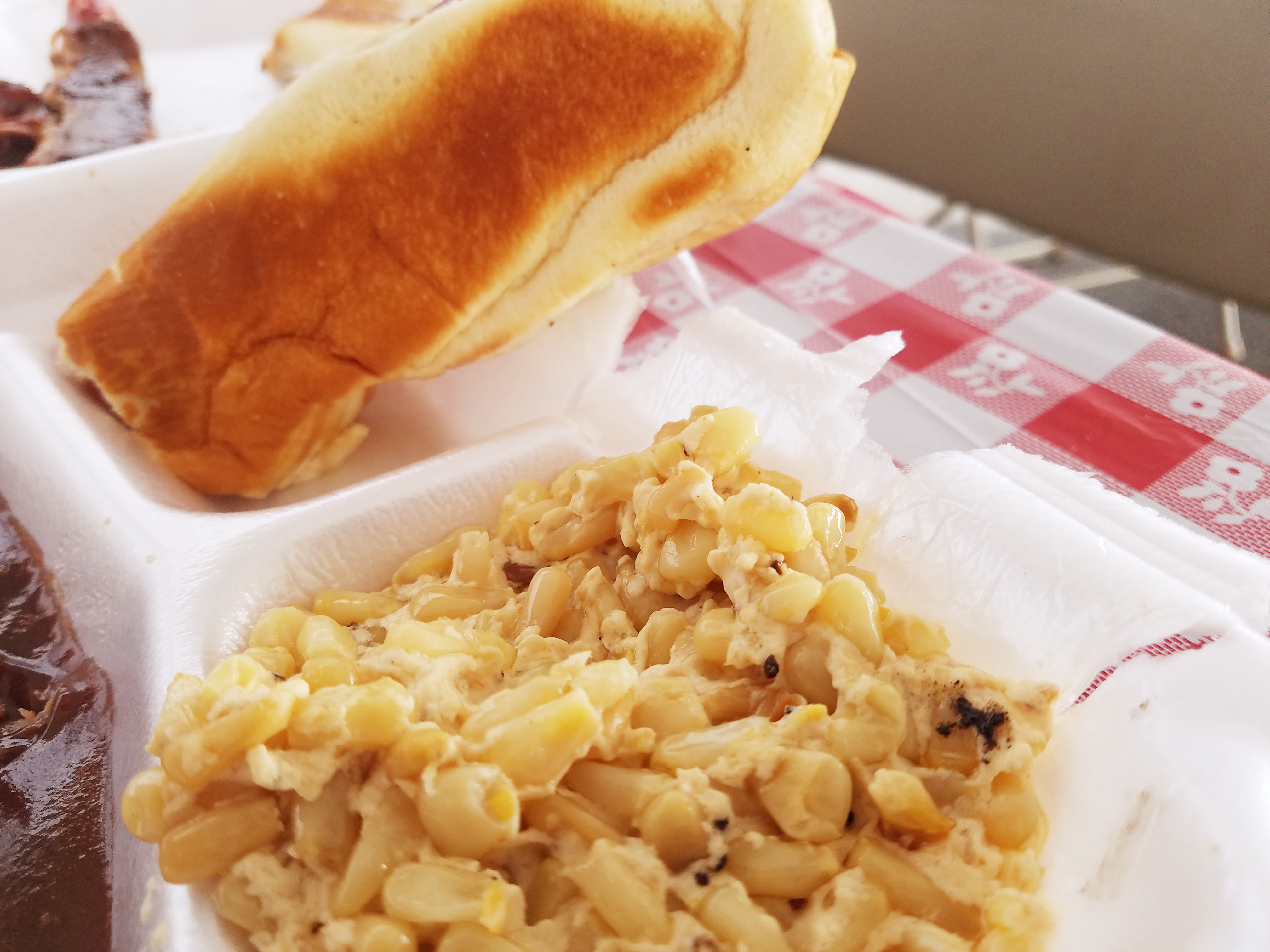 The 5th Annual Kentucky State BBQ Festival was held in Constitution Square last weekend in Danville, Boyle County, Kentucky.  The festival benefited the United Way of Kentucky and showcased famed BBQ pit masters from all across the United States. The BBQ festival continues to grow, with thousands in attendance this year. And we ere all blessed this year with with such wonderful weather.

There was some ruckus this year. As this years festivities included an approx. 16lb brisket being thrown by one of the barbecuers. The brisket was intentionally thrown and struck and injured another.  The brisket thrower has been  charged criminally for his actions with second degree wanton endangerment, a class A misdemeanor.  This story was picked up nationwide.

Hurst & Hurst Law is a regular sponsor for the local event.  Daniel and Rebecca Hurst attended the festivities on Saturday and Sunday afternoon for seconds. There is so much to try, not just BBQ, but ribs, BBQ nachos and grilled corn. It is a must attend event every year. Highly recommend trying the ribs and cheesy corn! 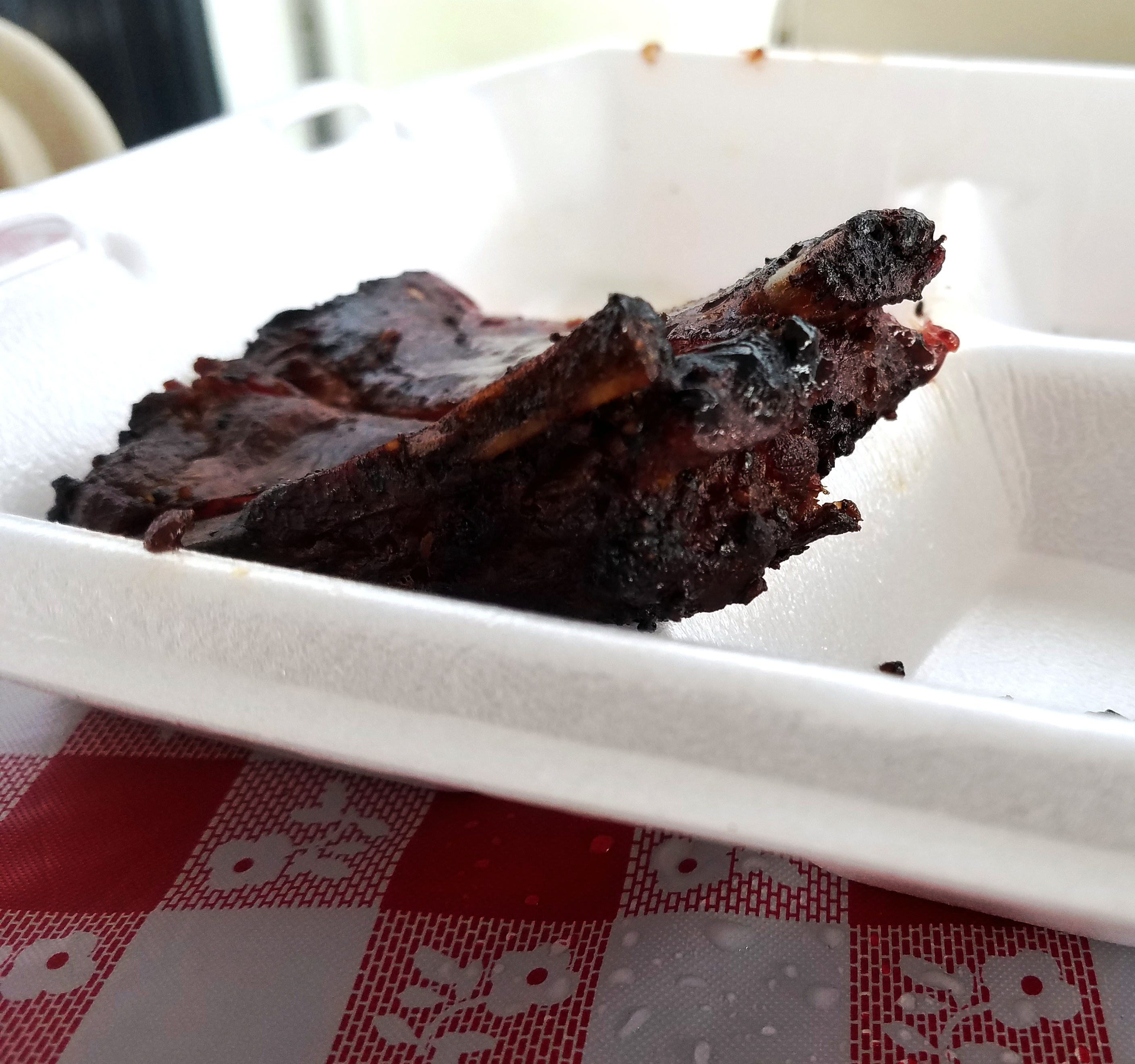 Halloween Is Actually Scary For Parents