The 8th Annual Kentucky State BBQ Festival took place again out at the wonderful Wilderness Trace Distillery grounds. In previous years, the festival was held in the beautiful and historic downtown Danville at Constitution Square. As the festival has continued to grow exponentially over the last couple of years, it has become too large to contain downtown, and moved to the roomy grounds of Wilderness Trace Distillery. But the BBQ festival is still held in city limits of Danville, out towards Perryville, KY.

This is the place to find great food, cool music, cold beer and bourbon all in one place. The festival showcases seven nationally famous BBQ pit masters from all across the United States. Including the now nationally known "Moe" Carson. Some of the States represented by pit masters include: Kentucky, Florida, Iowa, New York, Illinois and Tennessee. The festival also includes a local BBQ cook off, backyard BBQ competition. and seven nationally known music acts, which can be heard throughout the festival on Friday, Saturday and Sunday.

The festival was marred this year with some bad storms and muddy weather, but that didn't stop all the meat lovers from attending. Many attendees came prepared for the bad weather and muddy conditions. And none of this would be possible without the help of all the many volunteers, over 2,000. Many helping get cars in and out safety in muddy conditions.

Hurst & Hurst Law has been a proud sponsor of the Kentucky State BBQ festival for five years now. Daniel and Rebecca Hurst made sure to attend the festivities on Saturday. As well as taking in the lovely grounds of the Wilderness Trace Distillery in Danville, KY. Both had to sample some of the delicious treats offered by our local Sweets by Cindy based out of Junction City. Note, the scooby snacks are amazing. Check out many of our pictures from the festival below. 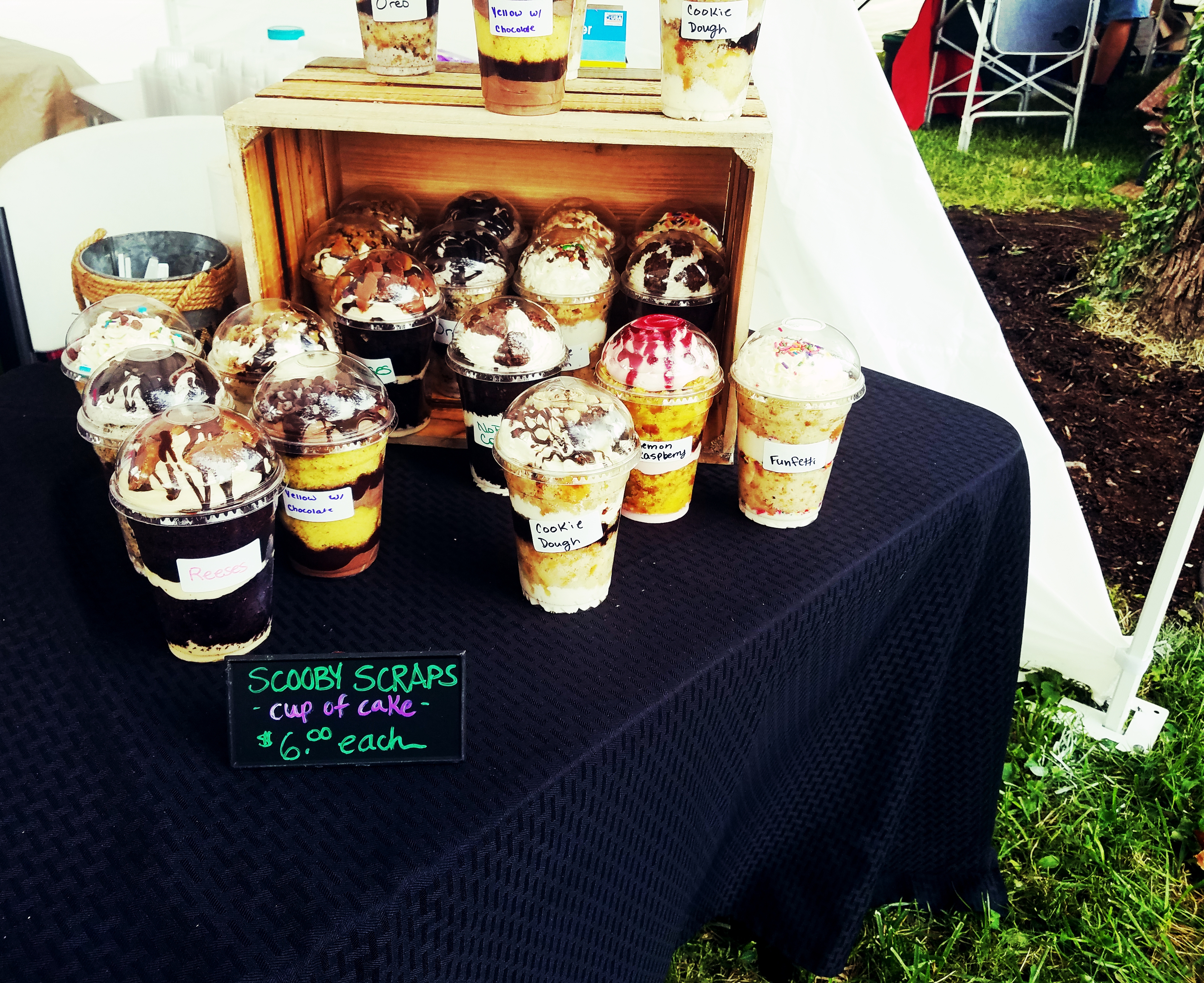