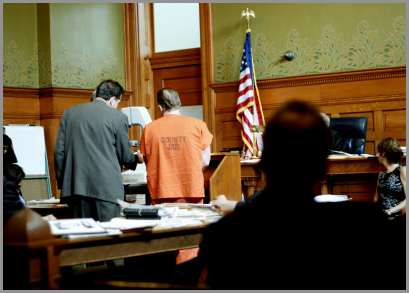 Guilty but Innocent: The Alford Plea

At this point it is rather common knowledge that most criminal cases end with a plea agreement rather than a trial.  In cases where the criminal defendant has actually committed the crime; and has no credible defense, this is usually the best course of action. Alford Pleas differ slightly from normal guilty pleas.

A competent criminal defense attorney can often work out an arrangement with the prosecuting attorney; where the defendant receives a lesser sentence or is permitted to plead guilty to a lesser charge.  Sometimes defendants are allowed to avoid incarceration altogether with Pretrial Diversion programs.  However, a traditional guilty plea does require the criminal defendant to admit that there is a factual basis for the plea agreement.  In short, you have to admit you committed the crime.

What Is An Alford Plea?

An Alford plea is a type of guilty plea where the criminal defendant does not actually admit to committing the crime.  Rather the defendant maintains their innocence; but still chooses to plead guilty because the prosecution has significant evidence against them.

Where Does The Alford Plea Come From?

The criminal defendant in Alford was charged with a murder that he maintained he did not commit.  However, the prosecutor had a significant amount of evidence against the defendant. Enough that the defendant believed he would likely be convicted if he went to trial.  The prosecutor offered to take the death penalty off the table if the defendant would plead guilty.  The defendant accepted this deal and was sentenced to thirty (30) years in prison.  However, after receiving his sentence he appealed. And sought a new trial claiming he was coerced into pleading guilty out of fear of the death penalty.

The United States Supreme Court ruled that as long as a defendant is adequately advised by a competent attorney and there is strong evidence to support guilt; a judge can accept a guilty plea from a defendant who claims they did not commit the crime.

What Is The Effect Of An Alford Plea?

Unless you are currently being treated as a Persistent Felony Offender the legal effect of an Alford plea isn’t substantially different than a traditional guilty plea.  You have still plead guilty to the crime you have been charged with.  And will suffer some consequence as a result of that.

The conviction can still be used against you in a civil case. This can be important if there is an alleged victim to the crime you are being charged with that has a right to recover money damages.  If you are subsequently charged with another felony this conviction can still count towards being treated as a Persistent Felony Offender in that case.

Do I Have A Right To Enter An Alford Plea In Kentucky?

The short answer is no, you do not have the right to plead pursuant to Alford in Kentucky.  The state of Kentucky does permit judges to accept Alford pleas, but judges are not required to accept them.

In truth, judges vary wildly on this.  In our experiences most judges make the decision on a case by case basis. However, some judges simply refuse to allow defendant’s to enter Alford pleas.

Why Would I Enter An Alford Plea Instead Of Just Pleading Guilty?

This question is the reason Alford pleas aren’t used very often. The only real advantage to entering an Alford plea as opposed to a traditional guilty plea for someone who is not being treated as a Persistent Felony Offender; is that you don’t actually have to admit guilt.  For some people this is important to them at a personal level.  They don’t have to admit they did what they are accused of; but can still gain the benefit of a plea bargain.

When Should A Defendant Consider An Alford Plea?

This decision is something that various depending on the situation.  If you are considering an Alford plea, or a traditional guilty plea for that matter; you need to discuss it with a competent criminal defense attorney. 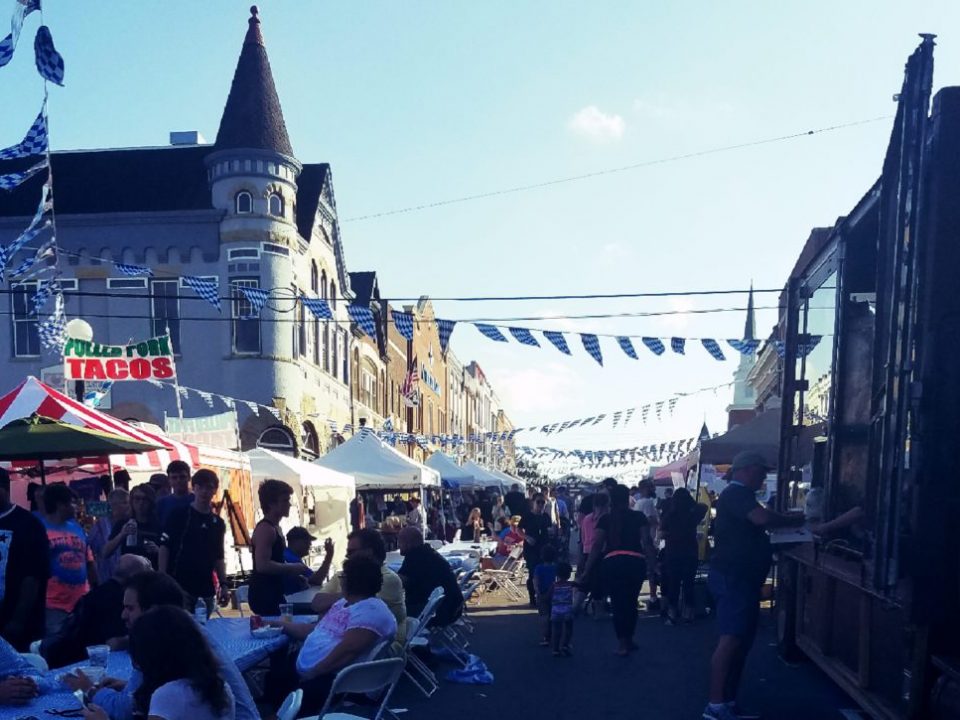