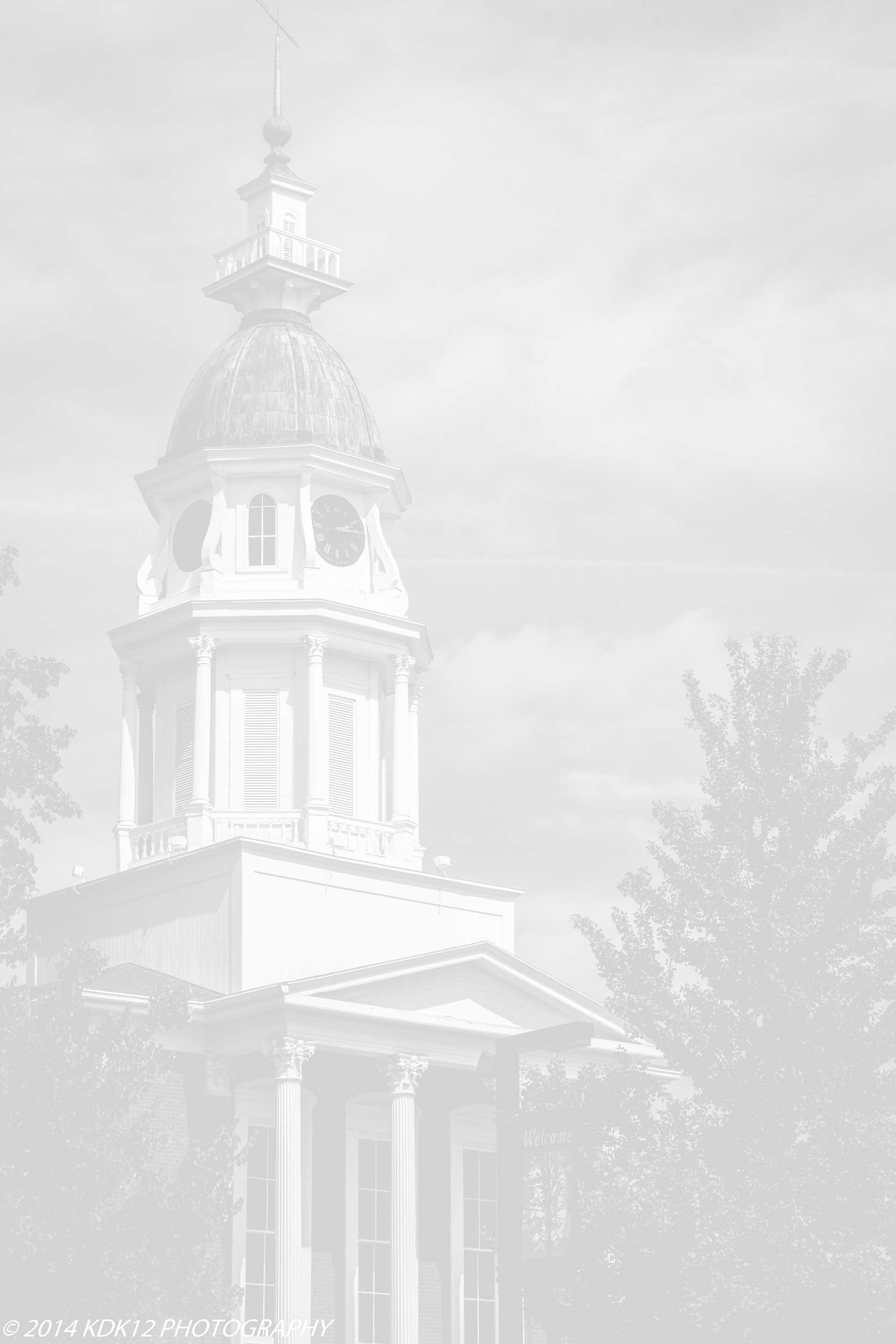 Boyle County includes the cities and towns of Danville, Perryville, Junction City, Forkland, Mitchelsburg, Parksville, and Atoka. The county seat is Danville, KY. Boyle County is part of the 50th Judicial District in Kentucky which is comprised of Boyle and Mercer Counties.

Hurst & Hurst Law is proudly located in Danville, Kentucky. Originally incorporated as a city in 1787, Danville is known as the "City of Firsts" and is the site where the first Constitution for Kentucky was drafted and signed. Danville is also where the first courthouse was built in the Commonwealth of Kentucky.

Junction city was formally incorporated in 1882 and the intersection of the L&N railroad and the Cincinnati Southern Railway made this small town important to commerce in the early years. Today it is a class 4 city and is a home rule-class city and borders Lincoln County, Kentucky.

Perryville was the site of the bloodiest battle in Kentucky during the Civil War and a reenactment is held on the same site each October, the same month the battle was originally fought.

Hurst & Hurst is proud to support the Great American Brass Band Festival and the Kentucky State BBQ Festivals in Danville, KY. The attorneys, Daniel and Rebecca Hurst, are regular attendees at both these events and many others in Boyle County and neighboring counties. 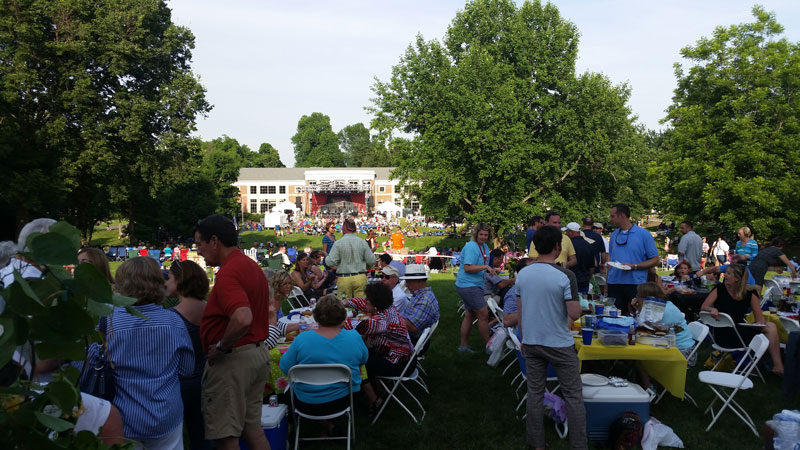