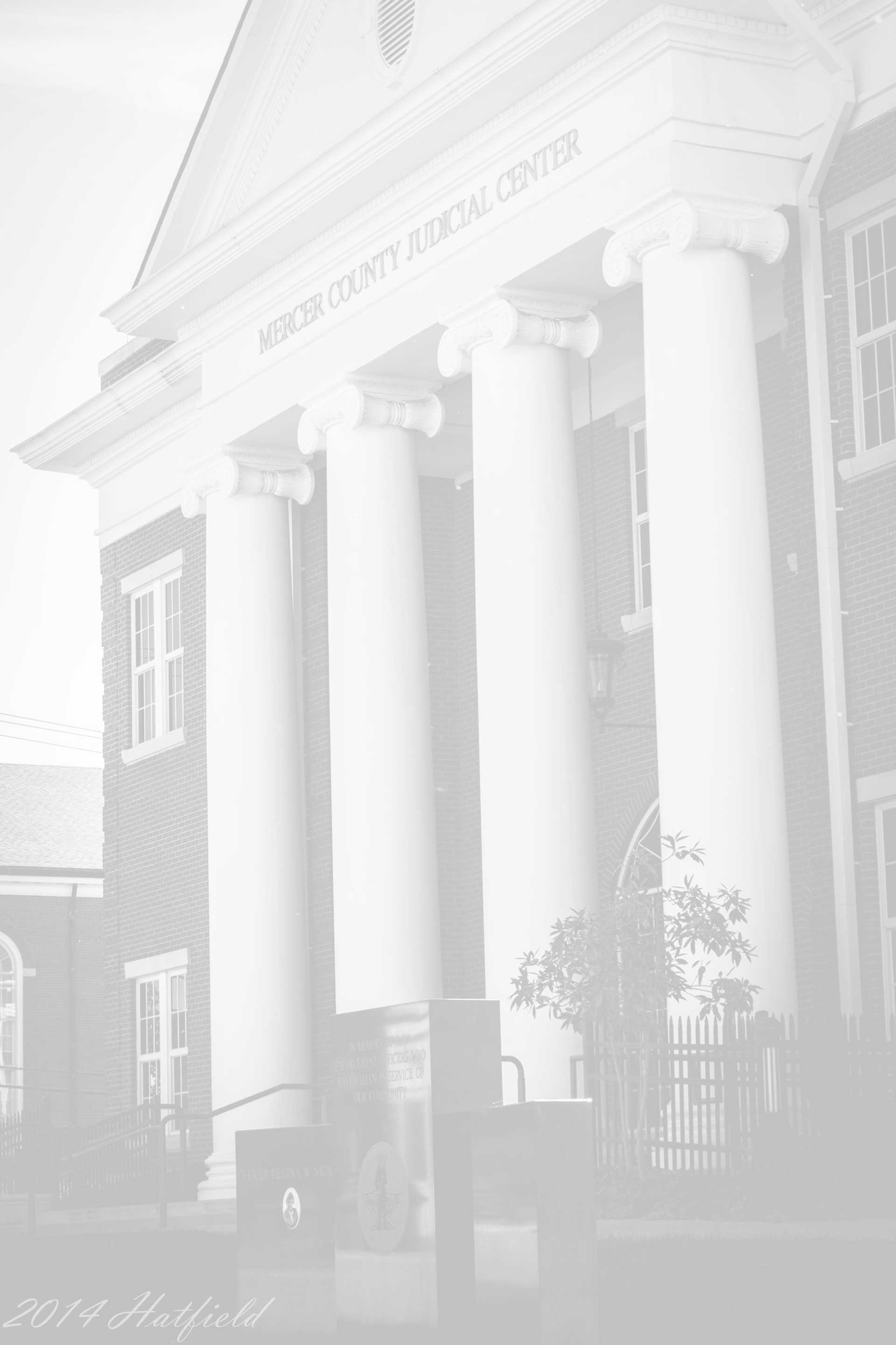 The county was formed from a part of Lincoln County in 1785 and is named for Revolutionary War General Hugh Mercer, who was killed at the Battle of Princeton in 1777.

Hurst & Hurst Law is proudly located in Harrodsburg, Kentucky. Harrodstown (sometimes Harrod's Town) was laid out and founded by James Harrod on June 16, 1774. Later that same year, amid Dunmore's War, the settlement was abandoned as a result of Shawnee attacks. Resettled the following year, it was one of three settlements in present day Kentucky at the time the 13 colonies declared independence in 1776, along with Logan's Fort and Boonesborough. Also known as Oldtown, Harrodstown was the first seat of Virginia's Kentucky (1776), Lincoln (1780), and Mercer (1785) counties upon their formations. It remains the seat of Mercer County in Kentucky.

What is now Burgin was originally known as "Cane Run." In 1874, the Cincinnati Southern Railway obtained a right-of-way from local landowner Temple Burgin and opened Burgin Station. The town was established in 1877 and incorporated in 1878. The post office opened as "Bergen" in 1877 and changed its name to "Burgin" in 1886.

Hurst & Hurst Law attorneys also proudly serve the residents of Burgin, Kentucky. Burgin was originally incorporated by the Commonwealth of Kentucky in 1878. Burgin is located in the 50th Judicial District and shares its judges with Boyle County.

Located within Mercer County are the local attractions of 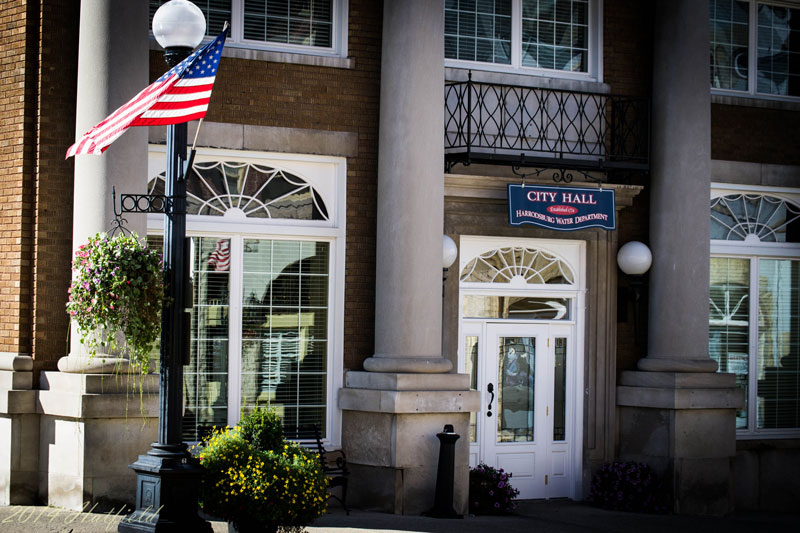