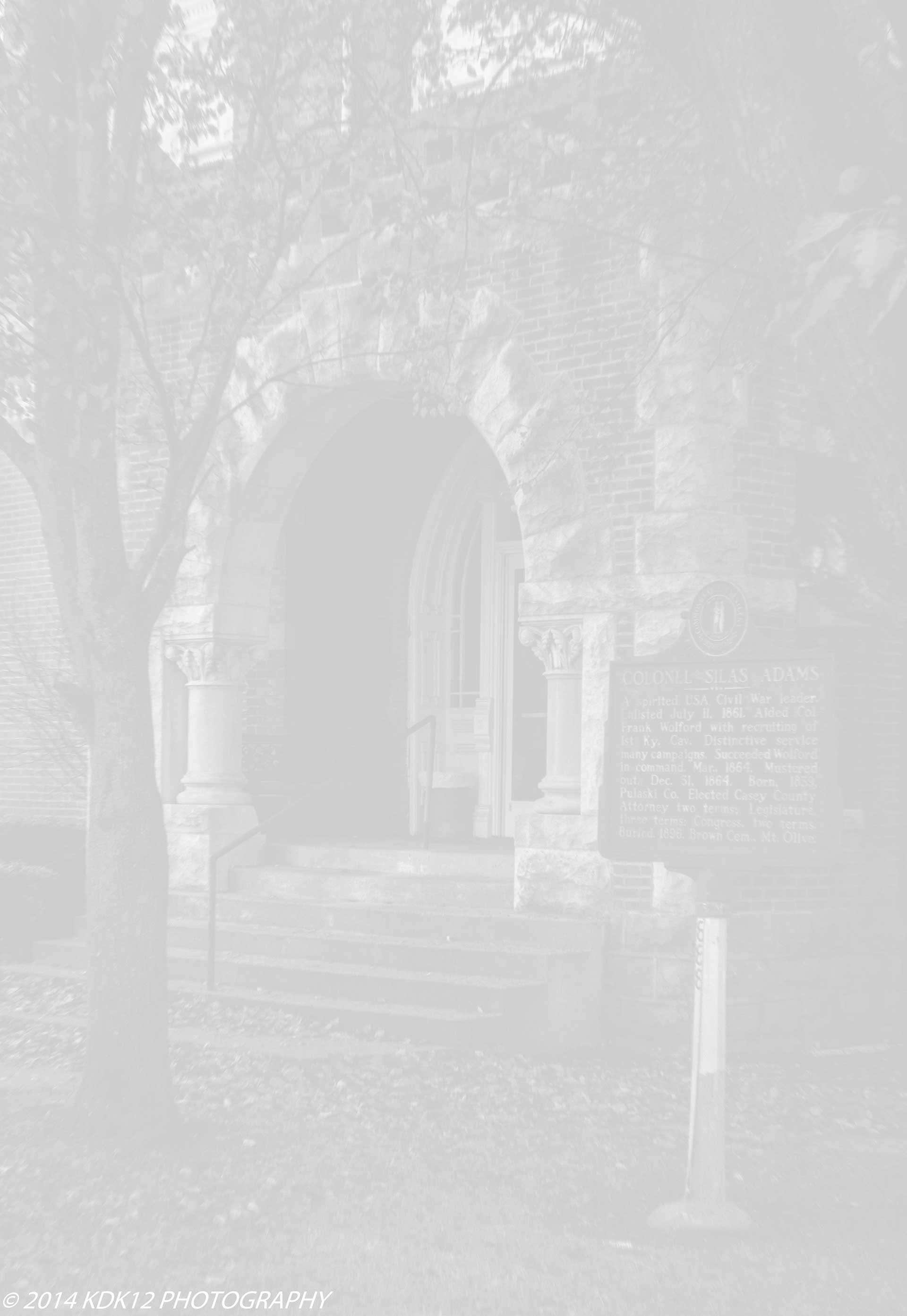 The attorneys of Hurst & Hurst Law are proud to provide legal representation and services to the residents of Casey County, KY and to those with legal matters that arise there.

Call us today at (859) 209-2101 or contact us online if you are interested in need representation in a legal matter or have questions or concerns. Consultations with our attorneys are free.

The county seat of Casey County is Liberty. The County is located in the 29th Judicial District and shares judges with Adair County, KY.

Liberty was originally founded in 1806 by veterans of the Revolutionary war. The town was given its name out of a patriotic sentiment. Liberty was officially incorporated by the state of Kentucky in 1860.

Of noteworthy, the festival boasts a 10ft apple pie, chocolate cookie and pizza. All of which are offered free to the public. The 10- foot giant apple pie is the anchor of the festival. And is enough apple pie to feed thousands and is served with a helping of ice cream. Attorneys Daniel and Rebecca Hurst make sure to be in attendance for the festival yearly.