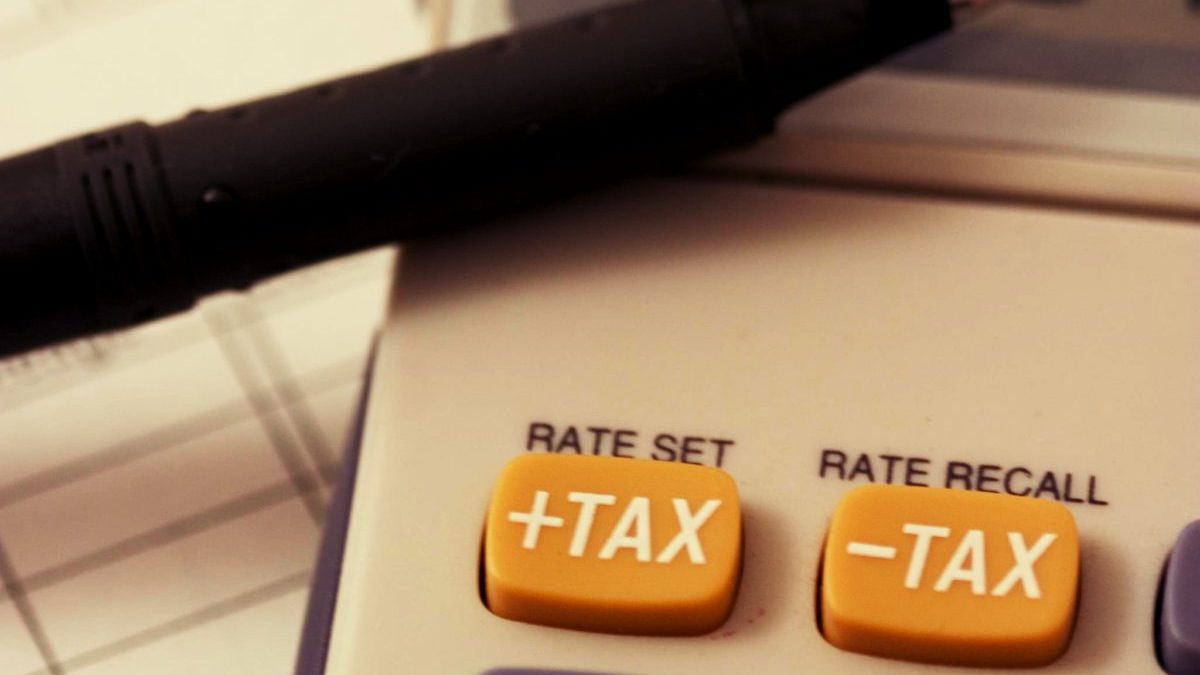 An issue that most don’t consider as part of a divorce is child tax exemption. That is until April comes around. Divorces addresses child custody, time-sharing, and child support. But what about who gets the right to claim a child as a dependent for tax purposes?

Parents can, by agreement, alternate who claims a child each year through IRS Form 8332. In many divorce cases, parents agree to alternate and utilize the waiver form to make that happen. However, if parents are not in agreement on how to allocate child tax exemptions, then we are back to the question of the authority of Kentucky trial courts to award Federal child tax exemptions. Which brings us back to Adams-Smyrichinsky.

The Kentucky Supreme Court ruled in Adams-Smyrichinsky, that to award tax exemptions to someone that does not qualify for them under the IRS standards; requires the order to state sound reasons why such an award actually serves to benefit the child. The Court clearly explained that the IRS Standards define who is entitled to receive a tax exemption under federal law. And for a trial court to award a tax exemption to a party not entitled under IRS standards; requires the custodial parent to sign an involuntary “waiver” of his or her federal statutory right. Therefore, a trial court may only order a custodial parent to sign a waiver in favor of the non-eligible parent for stated sound reasons reliably related to the support of the child.

This 2015 ruling has had a major impact on divorce practice in Kentucky. And is changing the norms regarding child tax exemptions for negotiations and meditations for divorce cases. If you have questions on how child tax exemptions can be addressed in dissolution of marriage cases or for a potential divorce, contact an experienced family law attorney with Hurst & Hurst Law to discuss your options at (859) 209-2101. 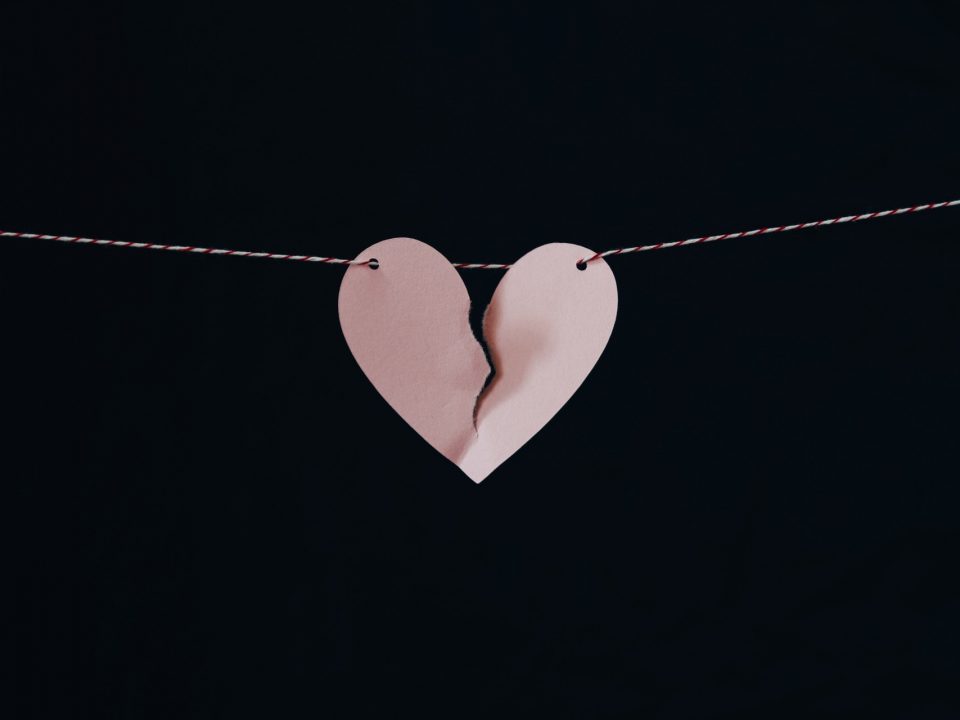 Top 10 Questions About Divorce in Kentucky 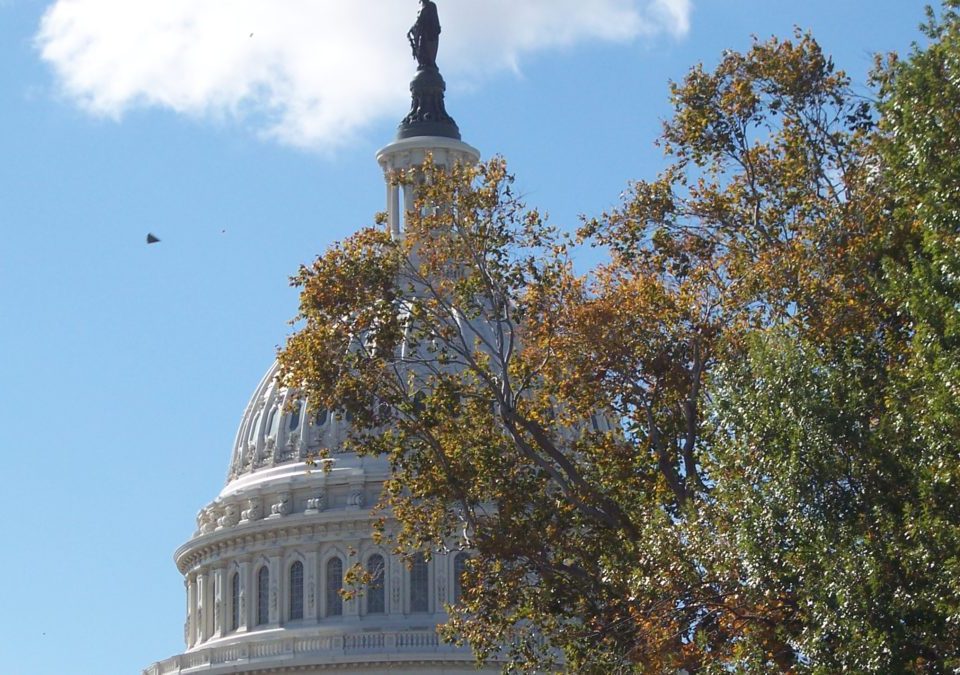 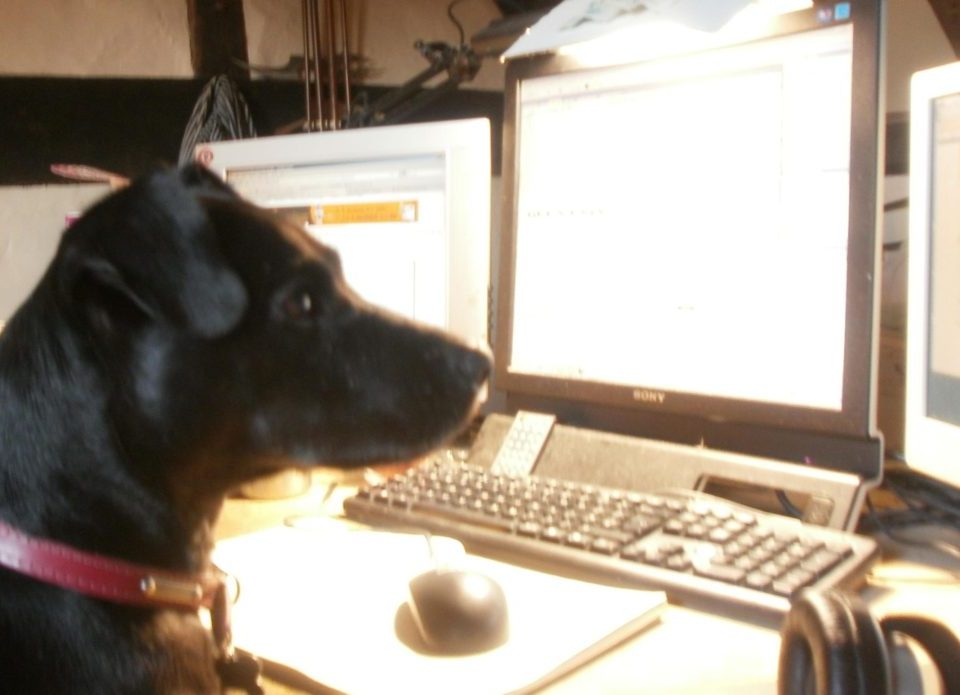 What To Do With Social Media If Involved In A Case