Elements Of A Crime In KY

In Kentucky, victims of domestic violence have two means by which to protect themselves from reoccurring violence—an Emergency Protective Order (EPO) and a Domestic Violence Order (DVO).

What Qualifies As Domestic Violence And Abuse In Kentucky?

Who Can Get A EPO or DVO In Kentucky?

Further, the statute provides protection for “family members and members of an unmarried couple.”

Family members include a spouse or former spouse, children, stepchildren, grandparents, and siblings.

Members of an unmarried couple are unmarried partners who have children in common and couples who are living together or have previously lived together.

Can Only A Woman Get An EPO Or DVO In Kentucky?

The language of the statute does not specify gender nor deny a DVO or EPO based upon the sexual orientation.

How Do I Get An EPO Or DVO In Kentucky?

An EPO is issued by a judge only if there is an immediate and present danger of domestic violence. This order is in effect for a short duration, generally two weeks or until the danger has subsided.

In contrast, a DVO is issued if a judge determines that domestic violence has occurred and may again occur. A DVO is issued following a formal hearing and is of longer duration.

The EPO and DVO may contain a number of court orders for the accused to follow, including vacating the home and eliminating contact or communication between the parties, requiring child support or spousal maintenance, and/or relinquishing possession of any firearms or concealed carry permits.

What Should I Do If I Think I Need An EPO or DVO In Kentucky?

Seeking a DVO or EPO can be a traumatic experience with far reaching consequences. An attorney can help you decide if you need an EPO or a DVO and how to navigate the process of getting one.  If you feel you have been the victim of domestic abuse, or have been wrongly accused of domestic abuse, contact an attorney at Hurst and Hurst Law  (859) 209-2101 to discuss your legal rights. 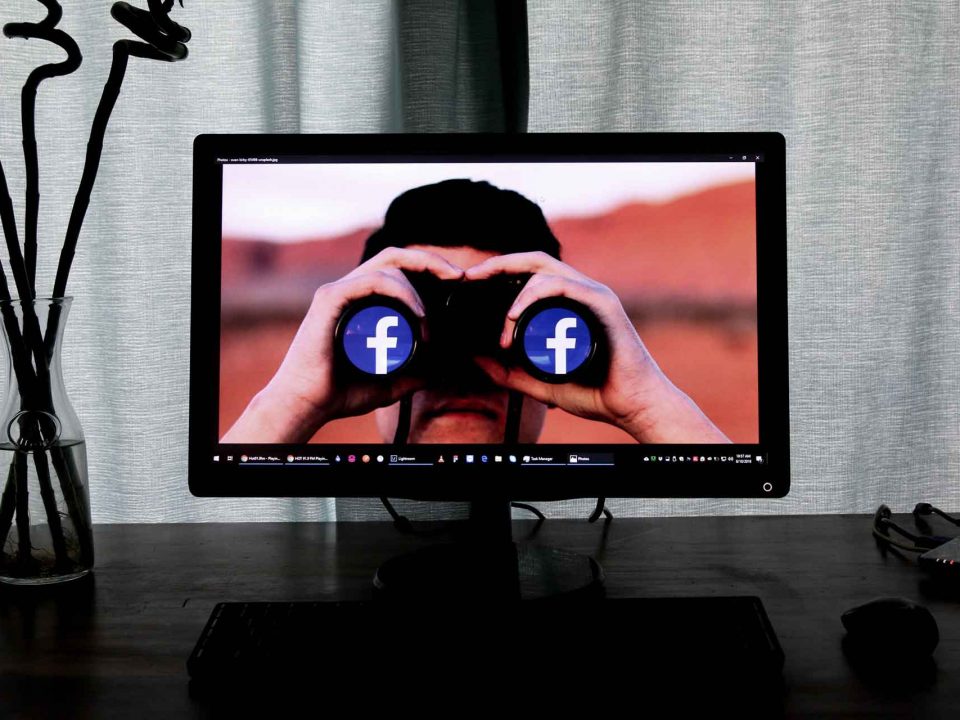 Social Media and Your Divorce 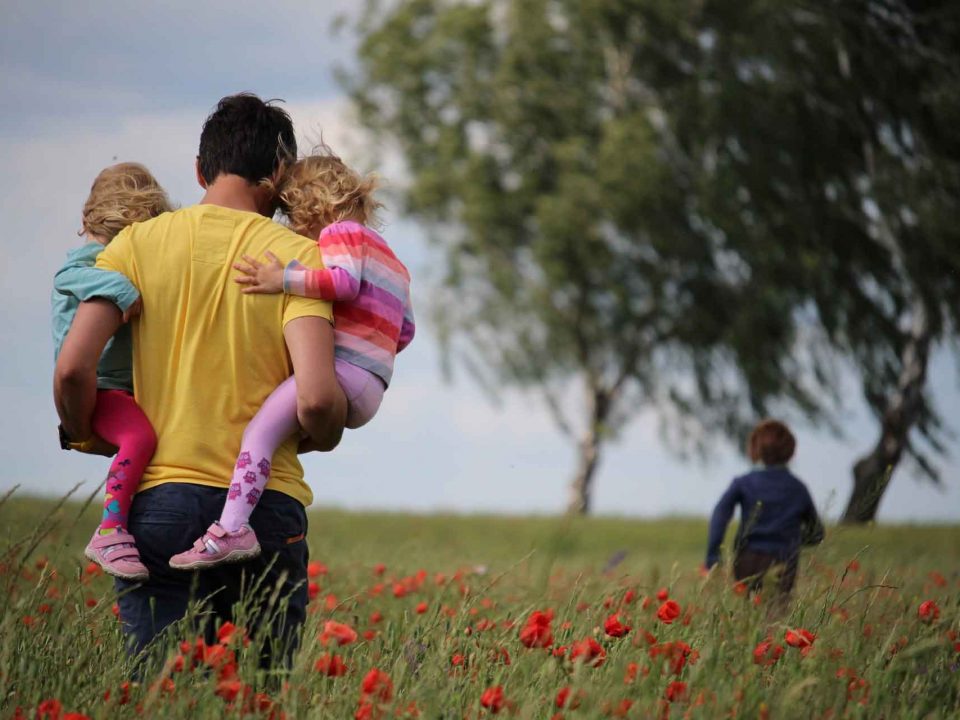 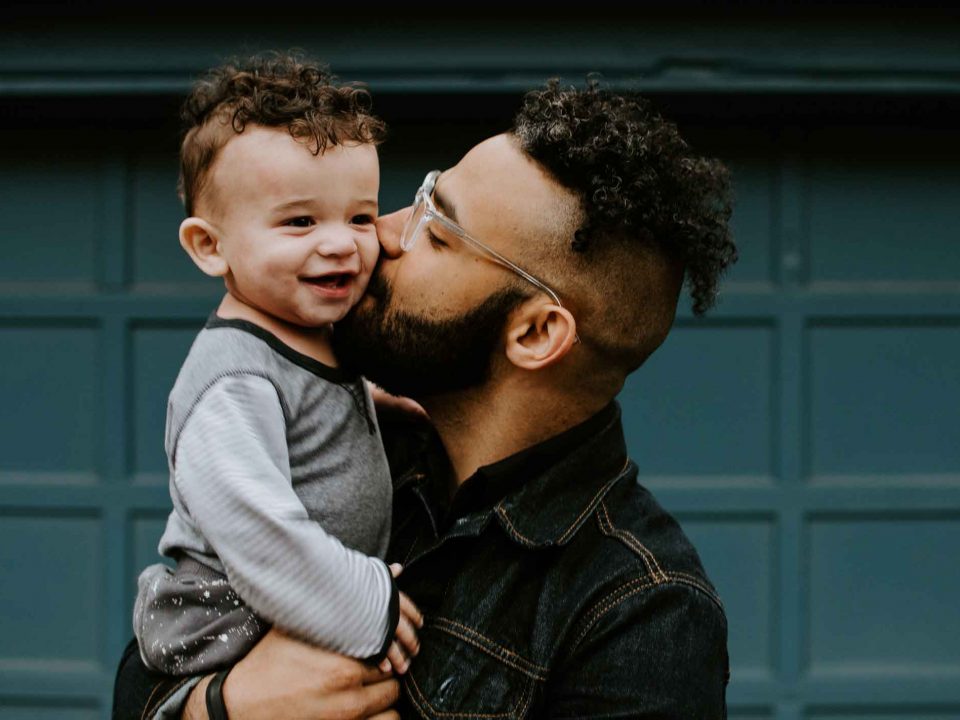