Roman Catholic Schoolteacher Alleges Was Fired For In Vitro Fertilization 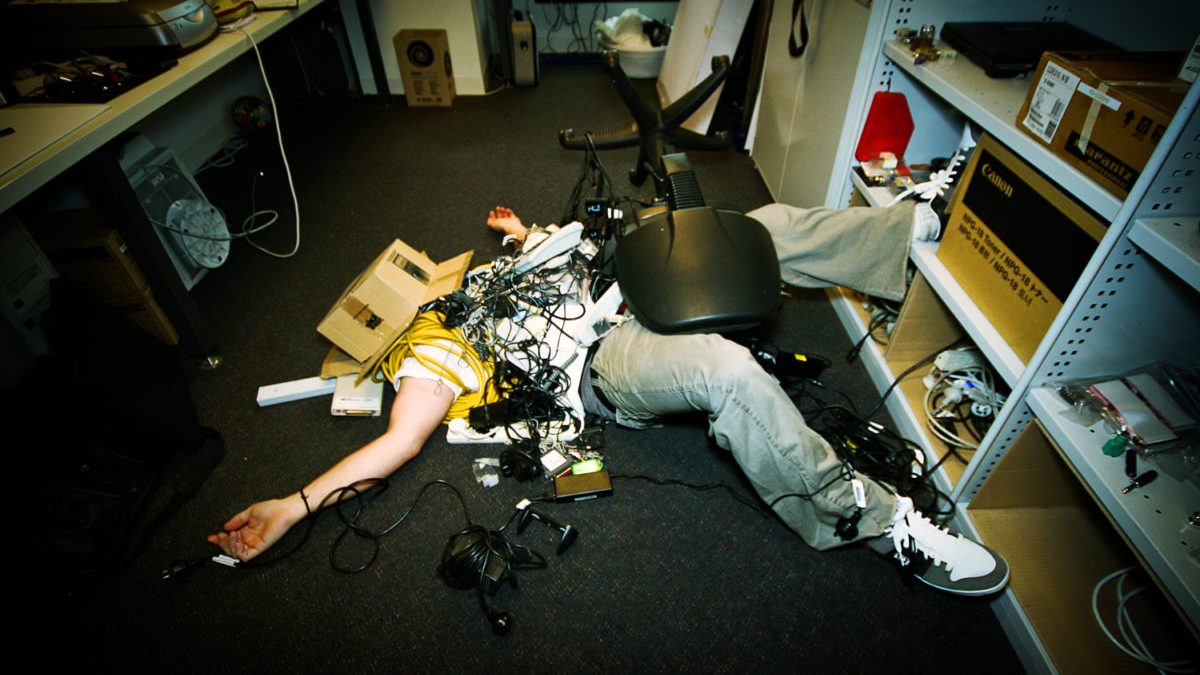 Determining whether a person is an employee or an independent contract has been debated by the courts at length.  The court stated in Brewer v. Millich, 276 S.W.2d 12 (Ky. 1955), that the key factor to determine one from the other is “control.” If  a person has control over the details of the work to be accomplished it makes it more likely they are an independent contractor.

1. nature of the work as related to the business generally carried on by the alleged employer;

2. extent of control exercised by the alleged employer;

3. professional skill of alleged employee; and

4. the true intent of the parties.

Determining whether a worker will be classified as an employee or an independent contractor may require the help of an experienced lawyer.  If you have been harmed by a work related injury contact an attorney to learn about your rights and options as soon as possible, call at (859) 209-2101. 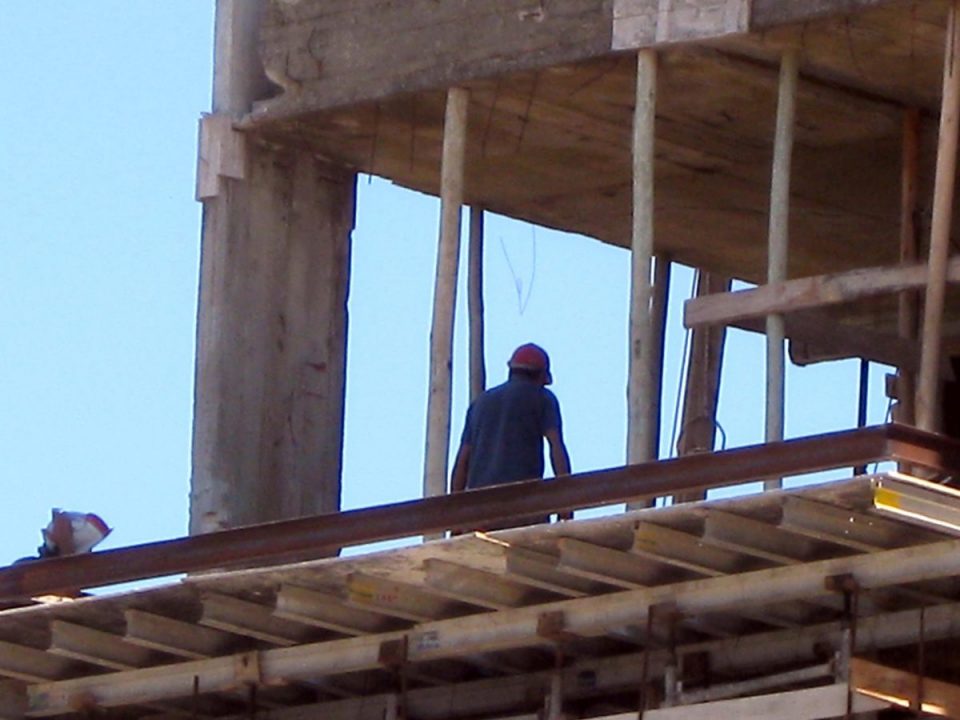 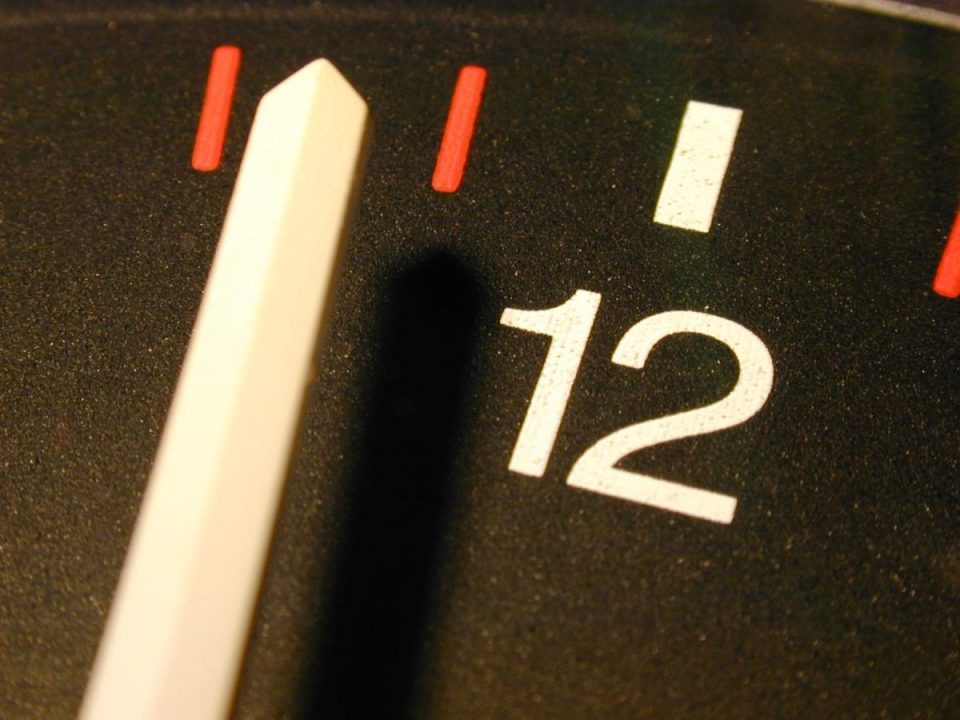 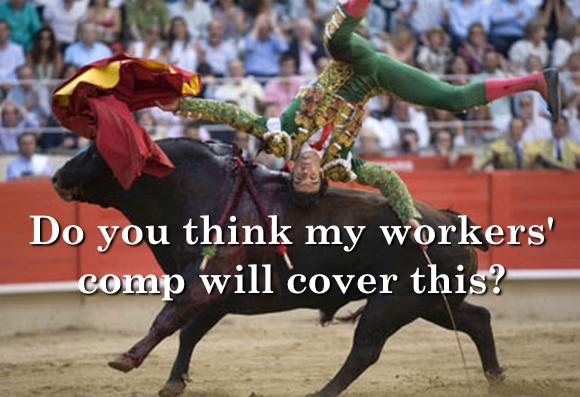