The Fort Harrod Jazz Fest was a hit this year and continues to grow with each new installment. This year they had the biggest lineup yet.  The festival has grown from three bands its first year, to now 18-bands strong. The festival’s headliner, Adrian Crutchfield, actually reached out to the festival about playing it, Carr says. Adrian Crutchfield is nationally known “and he’s played with Prince, Lionel Richie, Bette Midler …”

What is the Fort Harrod Jazz Fest

The Music of the Jazz Fest

Carr says planning is already underway for 2019, with the focus being to pay tribute to 50 years of jazz at the University of Kentucky, and likely the addition of a second stage at the festival.”

“The festival really is about the music, with some incredible bands and musicians, and any bands that have played the festival always want to come back,” Carr says. He says of course there’s great food and drinks, as well as arts and crafts in a “really cool park setting and venue.” 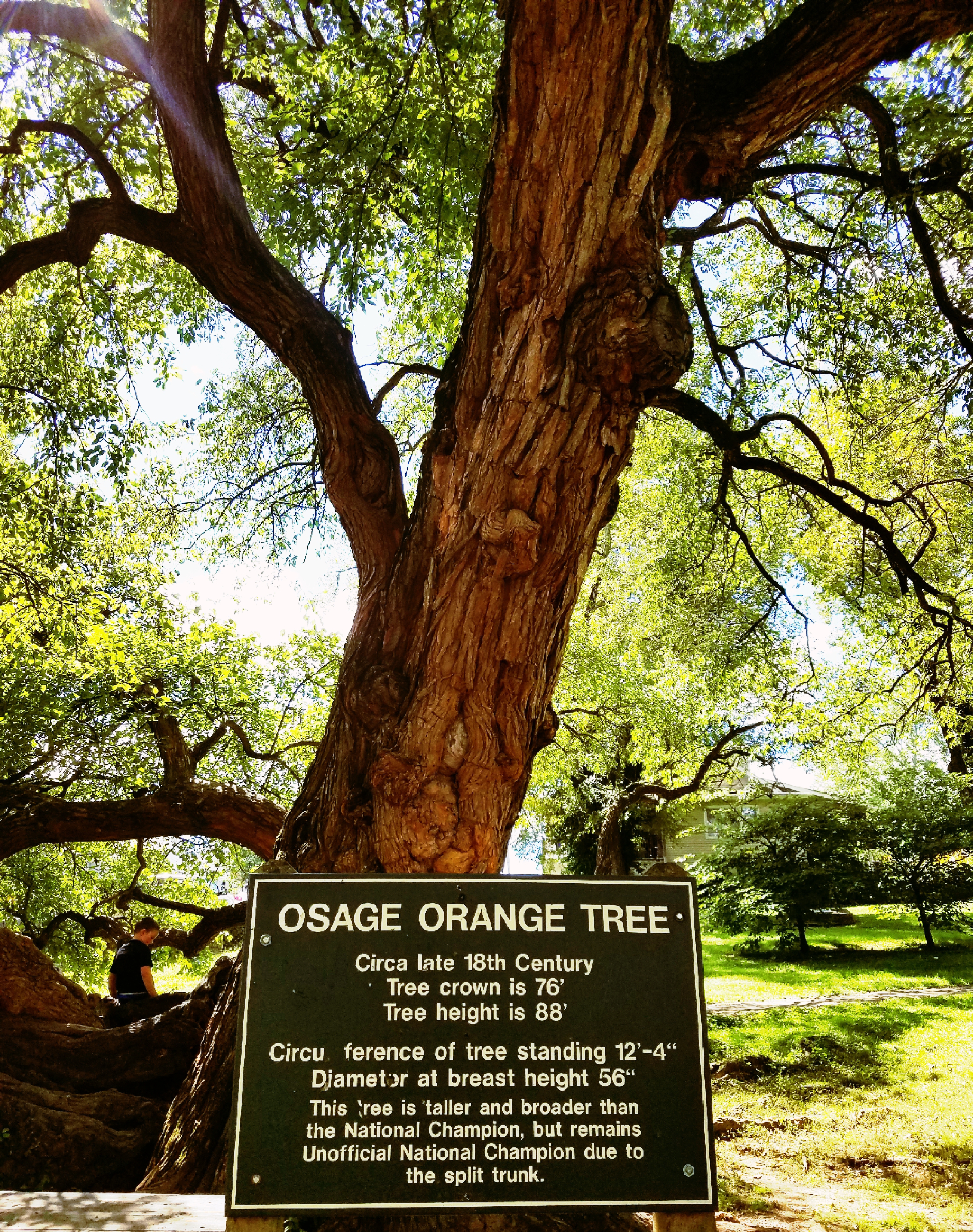 Hurst & Hurst and the Jazz Fest

Daniel and Rebecca Hurst made sure to attend the festivities on Saturday. As well as taking in the lovely grounds of the historic Old Fort Harrod State Park in Harrodsburg, Mercer County, KY. They took in some of the wonderful music and specifically enjoyed listening to Misdirection on Saturday afternoon.  The ground for the festival were lovely, with plenty of nice shade to sit and take in the music. Check out many of our pictures from the festival below.

Halloween Is Actually Scary For Parents