Last year, 35,999 people were injured in car crashes in Kentucky and 724 were killed.

If you, or someone you love, has been seriously injured in a car wreck...now is the time to get legal help.

Victims of Kentucky road accidents know that serious physical injuries cause stress in every part of your life. Dealing with the psychological aftermath only compounds that stress. We understand. While you are trying to recover, the medical bills and household bills continue to pile up. If you cannot work, because of your injuries, your situation may spiral even more. Why should you continue to suffer financially for injuries caused by someone else? You shouldn't.

Call us today to talk to a practicing personal injury attorney who isn't afraid to take your case to court. While so many "TV" legal firms hand your case to a paralegal, our experienced lawyers always handle your case -- personally.

While other attorneys will only offer to settle "out of court," we put you first and are always willing to take your case to trial. We are professional trial lawyers and we have your back!

Our practice was built with the mission to help people. We are here to serve you. Our lawyers get you the financial relief you deserve, so you can focus on healing.

Want to know more? Call us to talk to an experienced lawyer, in person, today! 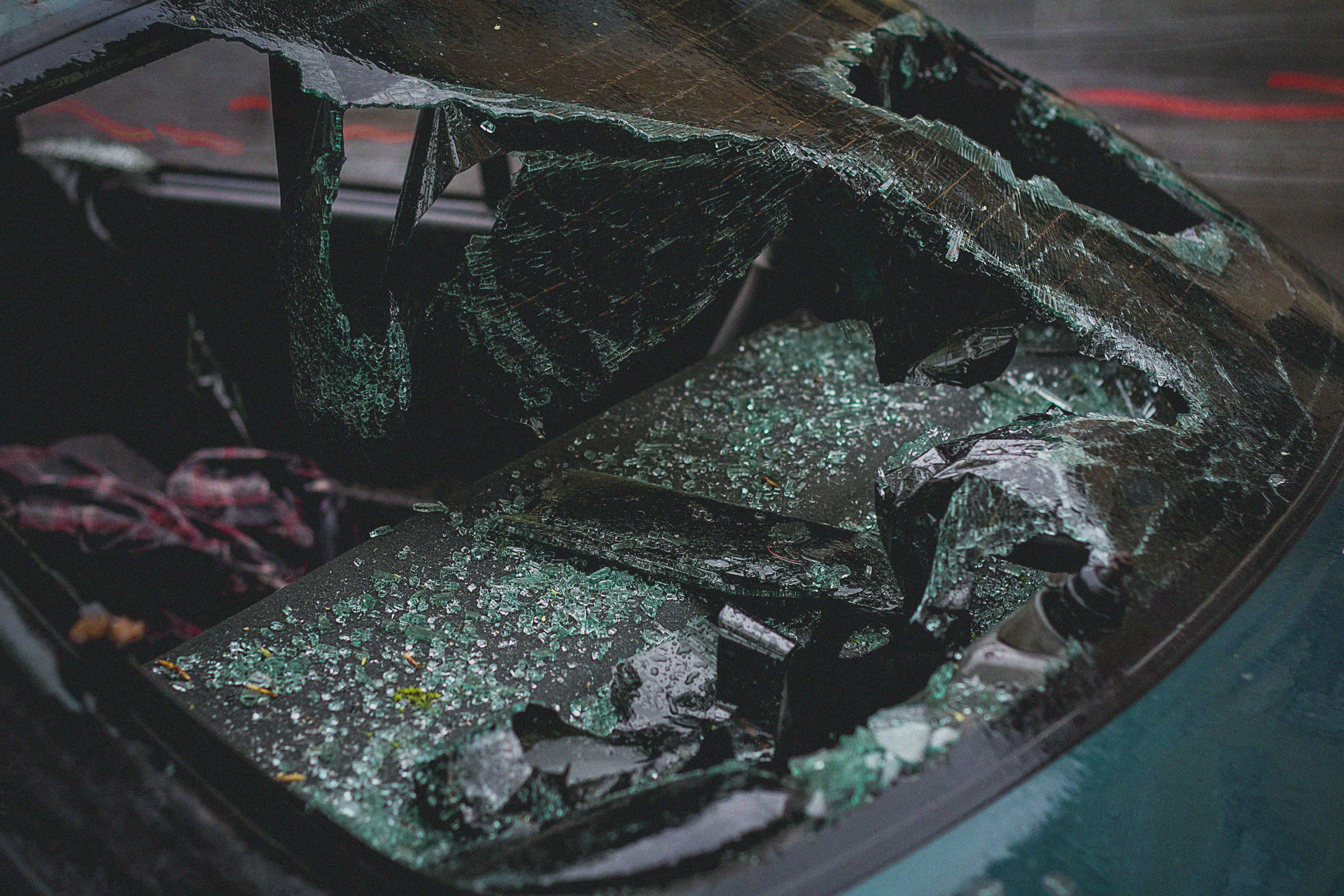 "In survey after survey, people report that the greatest dangers they face are, in this order: terrorist attack, plane crashes and nuclear accidents. This despite the fact that these three combined have killed fewer people in the past half-century than car accidents do in any given year."

What Can A Wreck Do To Your Body?

1Head Injuries & Traumatic Brain Injury
Making contact with the windows, steering wheel, or dash of a vehicle during an impact can cause minor and major injuries. Bumps and bruises, scrapes, lacerations and even injury to the brain can occur. Losing consciousness during or after an accident can be an indication of brain injury.
2Broken Bones & Herniated Disks
Impact to the chest can break ribs (causing internal bleeding in some cases) and having an arm or leg caught in the wreck can break bones and joints. Herniated disks in the spine are also possible. Knees are often damaged in car wrecks when they hit the dashboard.
3Amputations
Immediate amputations can occur in a car wreck, especially in situations involving high speeds. But other injuries may cause an arm, leg, hand, foot, finger or toe to have to be removed following the accident -- including injuries that damage bloodflow to the limb.
4Whiplash, Soft Tissue Damage, Scrapes & Cuts
The impact of a car wreck can cause whiplash and other soft tissue damage to skin, muscle, ligaments and tendons. The sudden motion or sudden change in motion can cause whiplash. Debris from the wreck, items inside the car and other objects can cut, abrade and damage your skin.
5Psychological Injuries & PTSD
Motor vehicle accidents (MVAs) are the single leading cause of posttraumatic stress disorder in the general population, according to recent studies. They often result from being injured, seeing someone else be injured or killed, and/or fear of injury or peril of the self or to others.

A recent study in the Journal of Nervous and Mental Disease found that 39.2% of individuals involved in a motor vehicle accident develop PTSD. Symptoms of these psychological injuries include: depression, impairment in work/school performance, and relationship with family and friends.
6Internal Bleeding
A life-threatening condition that may not be immediately apparent, injury to internal organs can cause blood to seep into the abdominal cavity.

Internal bleeding can be caused by blunt trauma, decelerating trauma or penetrating (laceration) trauma.
7Hidden or "Silent" Injuries
Not all injuries are immediately apparent. Some appear days or weeks after the accident. It's imperative that you seek medical attention immediately if you are involved in a car accident.

For example, head injuries which involve damage to the brain aren't always immediately apparent. Even internal bleeding may be a hidden injury.
Posting....