In 2018, House Bill 528 went into law, modifying KRS 403.270 addressing custody and parenting time. Making Kentucky the first state to enact a child custody law with a rebuttable presumption of permanent joint legal custody and equal parenting time. As a first of its kind statute, the effects on domestic relations cases could be monumental.

1Why Was The Statute Modified?
The modification was passed in hopes of decreasing conflict and litigation regarding custody and visitation.
2What Do Proponents Say?
Proponents of the law point to the disparity in custody awards as proof that the previous best–interests of the child standard was not working. They claim it was biased in favor of mothers.

Proponents of shared parenting assert that when cases go before the judge, an efficient and equitable starting point is for each parent to be presumed to be entitled to equal legal and physical custody. They believe that starting with that presumption protects parents from bias and unrestrained judicial discretion while increasing the well–being of the child.
3What do Opponents Say?
Opponents of the change claim that it is not necessary, may work a detriment to children and will not be followed long term. They argue that most family law disputes settle prior to going to trial. (90% of cases do settle.) The remaining 10% of cases are cases in which the parents could not reach an agreement and are more likely to involve high–conflict parents.

Opponents point to research which identifies some types of families in which shared parenting may be of particular concern (or even detrimental) to child welfare. These families include those with high–conflict parents, families in which domestic violence has occurred, and families with a special needs child. (See: Angela Marie Caulley, Equal Isn’t Always Equitable: Reforming the Use of Joint Custody Presumptions in Judicial Child Custody Determinations, 27 B.U. Pub. Int. L.J. 403, 448 (2018).)

Finally, opponents cite the lack of durability of shared parenting arrangements. Pointing to a recent study which found that after four to five years only 49% of shared custody arrangements endured and for high–conflict families, durability statistics were even worse, with only 27% continuing shared custody.
4What Does The Research Say?
Some research claims that children do best, and their outcomes improve, when they have two parents actively involved in their lives.

Studies have found that child adjustment is most positively affected when the child has a chance to interact regularly with each parent in typical day–to–day settings like meal time, hygiene, play, discipline, and bed–time.

Based on this research, proponents of equal parenting time claim that increasing the amount of contact with both parents will increase the opportunity for quality interactions.

Most research supports that it is the quality of parenting time, not the quantity that is most important. Despite the weight of the research pointing to the quality of the parenting time over quantity, proponents insist that most children would be best served by parents with equal parenting time.
5Is Equal Time Mandatory?
This modification has been in place since the middle of 2018. Cases have been heard, orders entered and reviewed on appeal. There is now clarification that while there is a presumption, joint custody and equal timesharing is not mandatory in all cases.

There are circumstances where the factors surrounding the parties are sufficient to overcome the burden of showing that joint custody and equal parenting time would seriously endanger the physical, mental, moral or emotional health of the parties’ minor child.

Prior to the passing of H.B. 528 and its modifications the law read (in part) as follows: The court shall determine custody in accordance with the best interests of the child and equal consideration shall be given to each parent and to any de facto custodian and went on to list nine (9) factors the court would include in its analysis. Those factors for determining custody were:

The newer version adds the rebuttable presumption that joint custody and equal parenting time serve the best interest of the minor child.

Additionally, the factors to be considered by the court have also changed drastically, including two (2) new factors not included in the prior version:

Several factors that were present in the earlier law have been modified to be applied different. For instance: the child’s wishes regarding his/her custodian.

Moving Forward With The Presumption Of Equal

It is critical for attorneys and parents to understand the changes to Kentucky’s domestic relations laws. For some, the presumption for joint custody and equal parenting time will decrease conflict and help achieve a positive outcome for parents and, most importantly, children.

However, equal parenting is not in the best interest of children in every case. In those cases, it is important to have an attorney that understands what is required to overcome the presumption of equal. Divorcing parents will want to select an attorney who makes a point to stay up to date on rulings from judges regarding what factors and specific circumstances are necessary to meet the burden of overcoming the presumption. 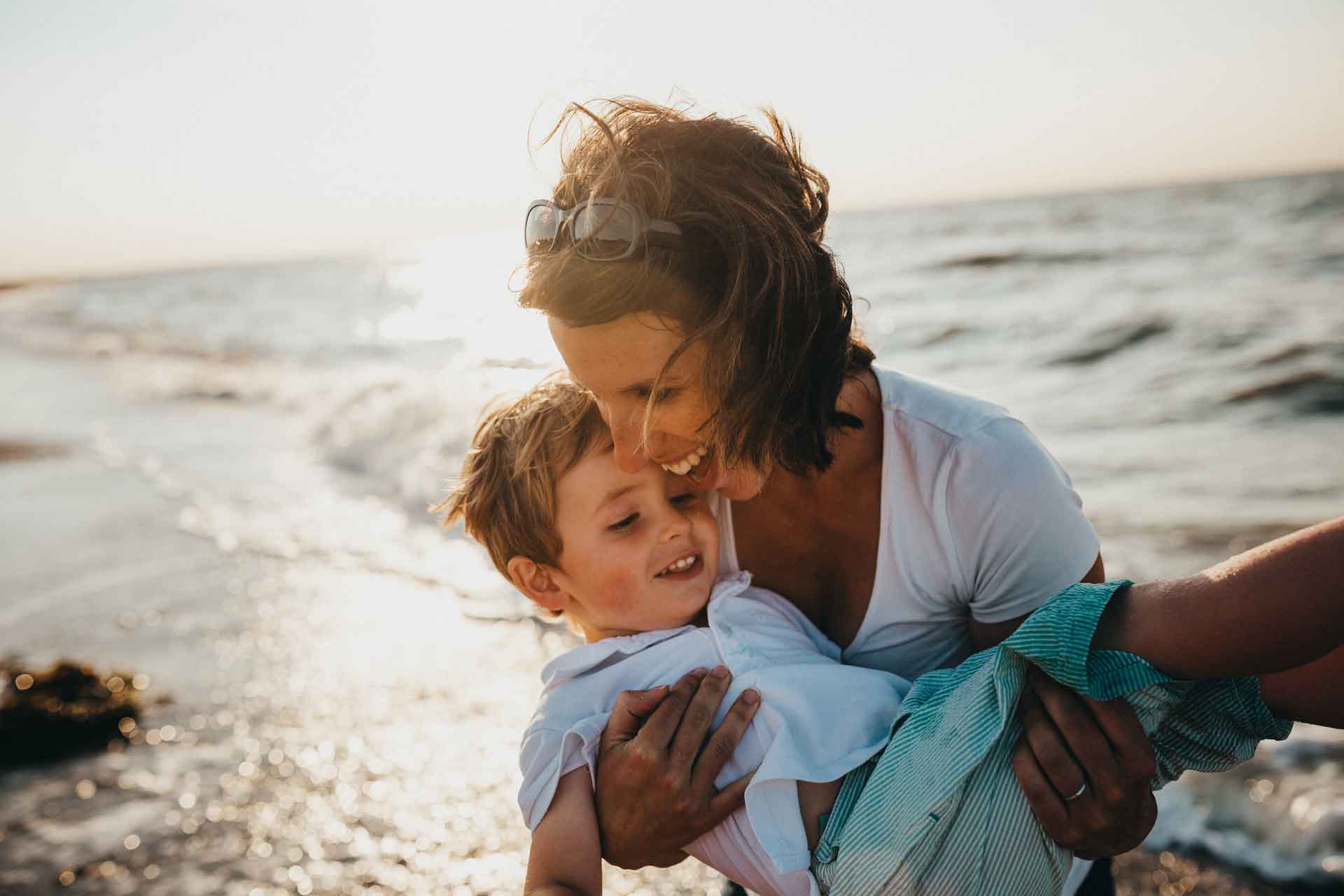