KY No Fault And PIP Insurance 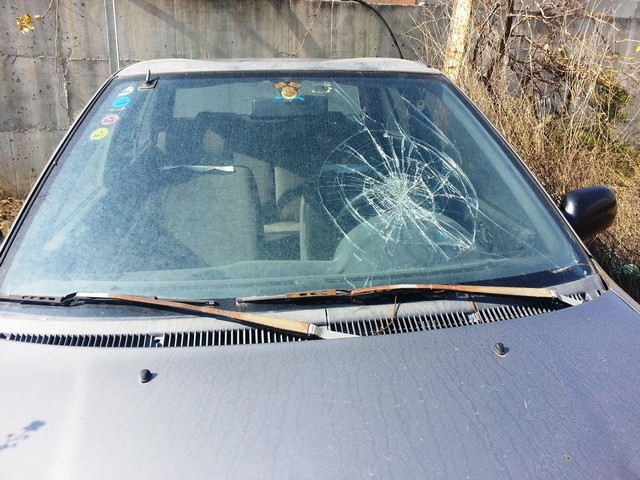 Personal Injury Protection (PIP) And No Fault Insurance in Kentucky

What Are PIP And No Fault Insurance In Kentucky?

The Motor Vehicle Reparations Act (MVRA) mandates insurance companies offer Personal Injury Protection (PIP) with all auto insurance polices sold in the State of Kentucky. The purpose of PIP coverage is to allow a driver to have their car insurance company pay their medical bills and other expenses like lost wages without regard for who caused the car wreck. This is why it is often referred to as No-Fault Insurance.

For people involved in car accidents that only caused minor injuries often their PIP coverage will make them financially whole. For someone with more serious injuries that were caused by a negligent driver, it allows them to receive the medical treatment they need and receive payment for lost wages while attempting to resolve the matter with the at fault driver’s insurance company.

How Much Does PIP Cover In Kentucky?

Personal Injury Protection (PIP) is designed to cover medical expenses and lost wages. The statutory minimum insurance that auto insurance companies are supposed to offer is $10,000. However, you can opt to reject your PIP benefits entirely or accept a deductible of up to $1,000 when you are initiating your auto insurance policy. We strongly advise you not to do this. You may save a few dollars on your insurance premiums, but it rarely works out to your advantage financially if you find yourself injured in a wreck. In fact, we recommend that you buy as much PIP coverage as your insurance company will sell. In many cases people who are hurt in auto accidents find themselves unable to work with medical bills piling up and accept settlements that aren’t fair because they don’t have a choice financially. This is less likely to happen if you carry $100,000 of PIP coverage instead of the standard $10,000.

When Doesn’t PIP Apply In Kentucky?

There are four (4) main scenarios where PIP doesn’t apply.

Are There Any Negative Aspects To PIP?

There is no such thing as a perfect system. PIP does come with some drawbacks. Chief amongst them is that it limits how much a person can receive for lost wages to $200.00 per week. For people who earn less than $200.00 they are limited to eight-five (85) percent of their normal income through PIP benefits. So for most people with serious injuries caused by a negligent driver you will still have to sue to be made whole financially. But PIP can at least provide some assistance while your attorney deals with the at-fault driver’s insurance company. To protect yourself further we recommend you carry disability insurance as well.

Another negative aspect of PIP, isn’t about PIP itself, but rather the fact that insurance companies often try to avoid paying claims in any way possible. In many cases your insurance company will deny your claim for PIP benefits as unnecessary medical treatment or require unreasonable proof for lost wages. In these situations you will certainly need a lawyer to help fight your own insurance company.

The last real negative aspect of PIP is really more about the MVRA itself. The entire concept of the MVRA and PIP scheme was to prevent people from having to sue to be able to recover for medical bills and lost wages for minor auto accidents. For that reason KRS 304.39-060 prohibits a person from suing for injuries sustained in an car wreck unless their medical expenses exceed $1,000 or the injury involved (1) a broken bone, (2) permanent disfigurement, (3) permanent injury or (4) death. Honestly with the cost of medical care these days this is rarely a problem because anyone who has an injury worth suing over is going to either have more than $1,000 in medical expenses or fall into one of the other exceptions listed above.

More Information About PIP And No Fault Insurance In Kentucky

If you have any other questions about Personal Injury Protection (PIP) or No Fault Insurance you are welcome to call the attorneys at Hurst & Hurst Law. If you would like to read more about Kentucky’s No Fault Statute you can click the following link to the Kentucky Department of Insurance Website. 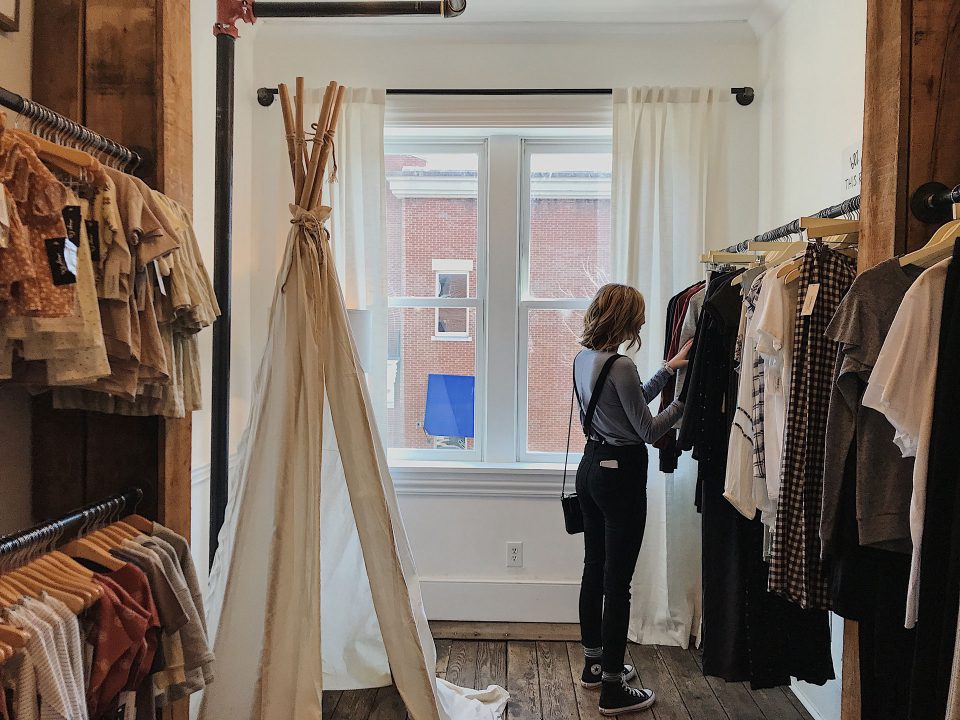 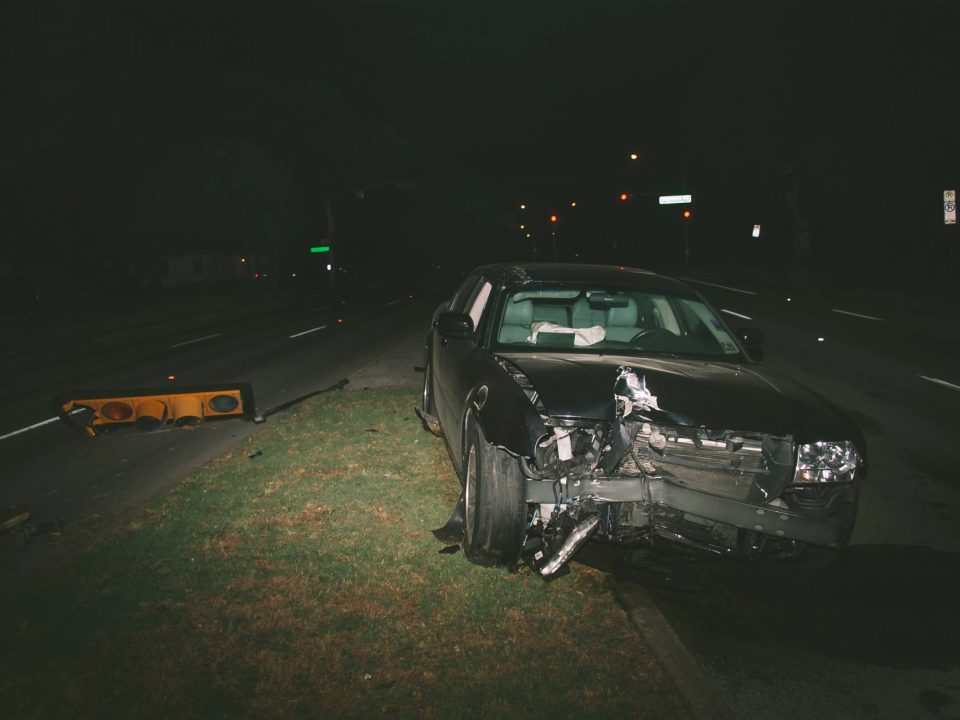 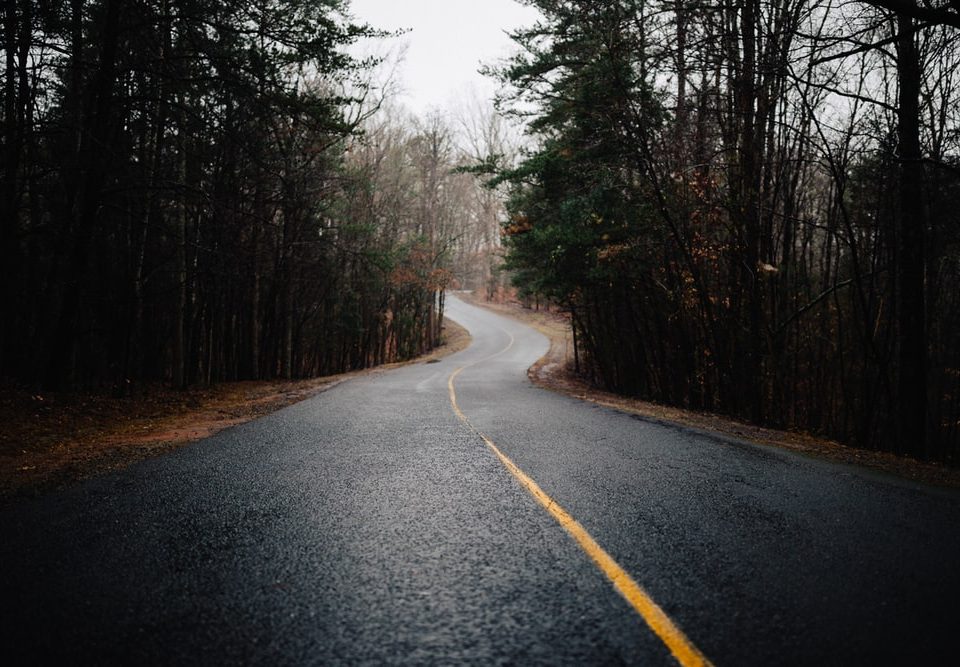