Legislators Intervening In Court In Kentucky

Alimony In Kentucky, AKA Maintenance 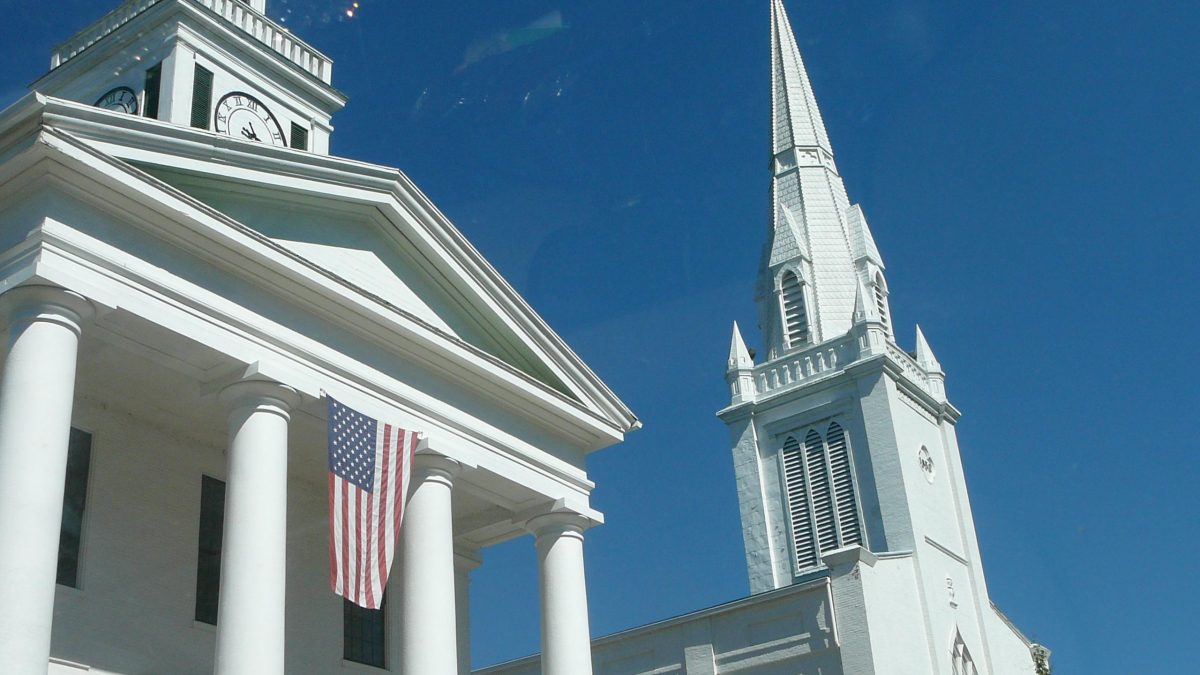 Senate Bill 221 was filed by Sen. Sara Beth Gregory, R-Monticello.  The bill would allow the Senate president or House speaker to intervene in a court case what the attorney general fails to defend a state law or provision of the Kentucky Constitution.  Sen. Gregory said on Tuesday that she filed Senate Bill 221 partially in response to AG Jack Conway’s decision not to appeal a federal judge’s ruling requiring Kentucky to recognize same-sex marriages performed in other states.

There is a provision of the bill that would allow legislative leaders to intervene in court cases where the AG submits an order to the court allowing them sole discretion to spend funding from a legal settlement.  Senate President Robert Stivers, said that provision is a response to a situation which occurred earlier this year.  Early in the year Attorney General Conway used more than $32 million collected from a lawsuit settlement with two drug companies to expand substance abuse treatment in Kentucky.  Senate President Stivers said the money should have gone to the General Fund.  Generally, money obtained by the AG through legal settlements goes into the General Fund, State legislators then determine on how money in the General Fund is spent.

Senate Bill 221 may be considered by the Judicial Committee as early as Thursday of this week.  The bill contains an emergency clause.  The emergency clause would mean that the bill would become effective immediately if it becomes a law. 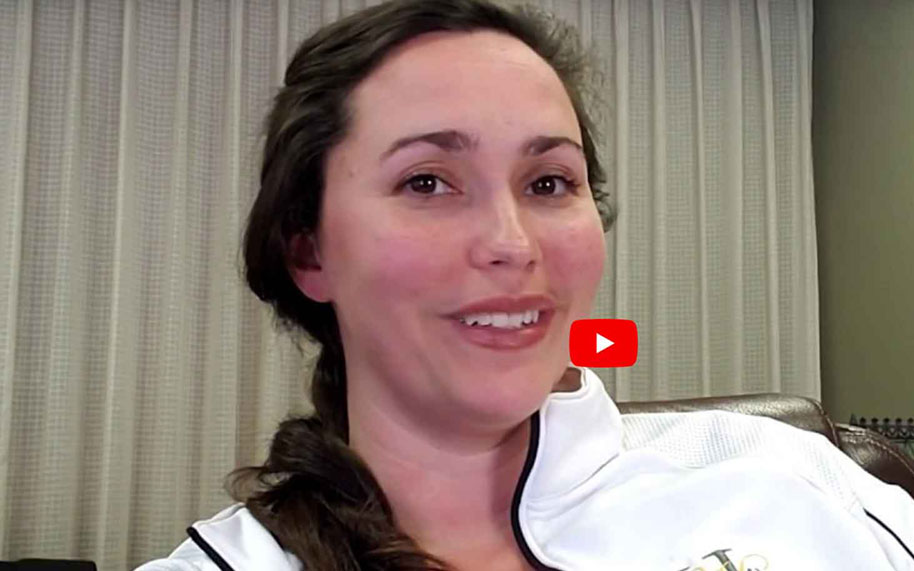 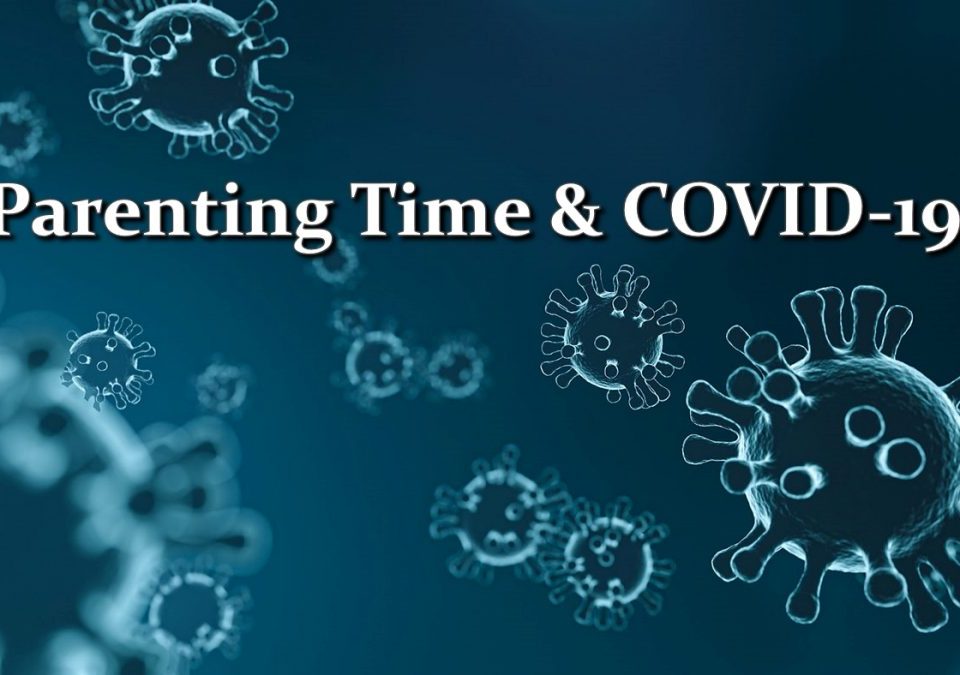