Auto accidents happen. Although there can be many causes, the condition of the road can be a factor that causes or contributes to the frequency and severity of a car accident. Almost a third of all car wrecks in some way are related to poor road conditions. These result in over 2 million injuries and more than 22,000 fatalities yearly.

State and federal law requires roads and highways be maintained in safe conditions. Cities, counties, states and some government agencies are all required to maintain roadways. However, it is practically impossible to ensure that every street is maintained in perfect condition. Weather and a high volume of traffic are constantly damaging roads causing potholes, deep ridges, drop offs and other damage.

Road Maintenance Can Contribute to Accidents

Most accidents are the result of some kind of negligence: speeding, distracted driving, inebriation and poor road maintenance. Even when lack of road maintenance is not the primary cause of an accident, poorly maintained roads can make the damage caused by an accident much worse.

Poor Road Maintenance Can Cause Accidents

You may not have issues on your side of the road, but poor road conditions may cause you to be involved in an accident because another motorist loses control or swerves to miss a deep ridge or pothole and collides with your car.

A particularly dangerous condition is shoulder drop-offs. A pavement or a road shoulder drop-off is where the differences between the road elevation and ground beyond the shoulder are extreme. This may be due to a defect in road construction, surface deterioration or the grade or elevation on the side of the road. Sometimes the ground adjacent to the road has not been elevated to meet the layers making up the roadway, there may be no shoulder or the shoulder may be composed of grass or gravel (as is the case with many shoulders in Kentucky) which makes them dangerous to access at highway speeds.

Shoulder drop-offs are dangerous to all motorists and especially dangerous for motorcyclists, smaller cars and tractors pulling trailers.

Drop-off accidents occur when a motorist leaves the road for any reason but encounters this sudden vertical drop-off that may startle and alarm the driver, often leading to an unexpected turn or maneuver that causes a loss of control of the vehicle.

When a driver instinctively tries to re-enter the roadway, the tires of the vehicle will rub the side surface of the road pavement because of the drop-off. This may cause the driver to aggressively attempt to re-enter the highway, steering abruptly into the road and perhaps into the path of another moving vehicle or into other obstacle.

Shoulder drop-offs themselves can cause damage to the vehicle. It can cause a tire to explode, making the vehicle extremely difficult or impossible to control. Drop-off accidents often result in rollovers and more significant injuries because of the specific conditions created by the drop off.

It is critically important that road and highway drivers be alert at all times. You should be acutely aware of your surroundings while driving and be prepared for the possibility that road surface defects may exist. Poor road conditions and drop-offs are a major source of serious and/or deadly crashes.

Injured? Where Can You Seek Compensation?

Every car wreck scenario is unique and there may be more than one option available to you for injury compensation. Some of the options for compensation following a wreck where the condition of the road was a primary or contributing factor may include:

“Insured (you) agrees to notify the insurer (your insurance company) of any accidents and thereafter comply with all information, assistance, and cooperation which the insurer reasonably requests, and agrees that in the event of a claim the insurer and the insured will do nothing that shall prejudice the insurer’s position…”

If your auto accident occurred in Kentucky, then your medical bills should be paid by your Personal Injury Protection (PIP) coverage. PIP can be used to pay medical bills and some other expenses for you and your passengers.

When you’re injured in a car wreck that was the result of another driver’s negligence, even if poor road conditions contributed to the crash, you’ll need to file a claim with the at-fault driver’s insurance company.

To receive compensation from the other driver’s insurance, you will have to prove the other driver was negligent and caused your injuries. For more information on proving negligence check out our blog explaining what constitutes negligence in Kentucky.

When your injury resulted from hazardous road conditions caused by the negligence of a third party (who was not part of a government agency), you may also be able to seek compensation from them.

For example, let’s say you were injured because crashed after your vehicle slid on loose gravel covering the road. If the gravel was spilled by dump trucks traveling in and out of a nearby construction site during the past week, you might have grounds for a claim against the construction company.

When Do You Need An Attorney?

Injuries sustained after accidents caused by poor road conditions are complicated. An experienced personal injury attorney can help identify possible sources of compensation for your injuries and help you to move move smoothly through this complicated process.

Your attorney will pursue every available source of compensation, even if more than one person or agency is responsible for your injuries.

If you’ve been seriously injured in an accident caused by poor road conditions, waiting to contact a lawyer can negatively affect your claim. A skilled personal injury lawyer can take care of your claim, so you can focus on your recovery. It costs nothing to speak with one of our attorneys, contact us for a free consultation. 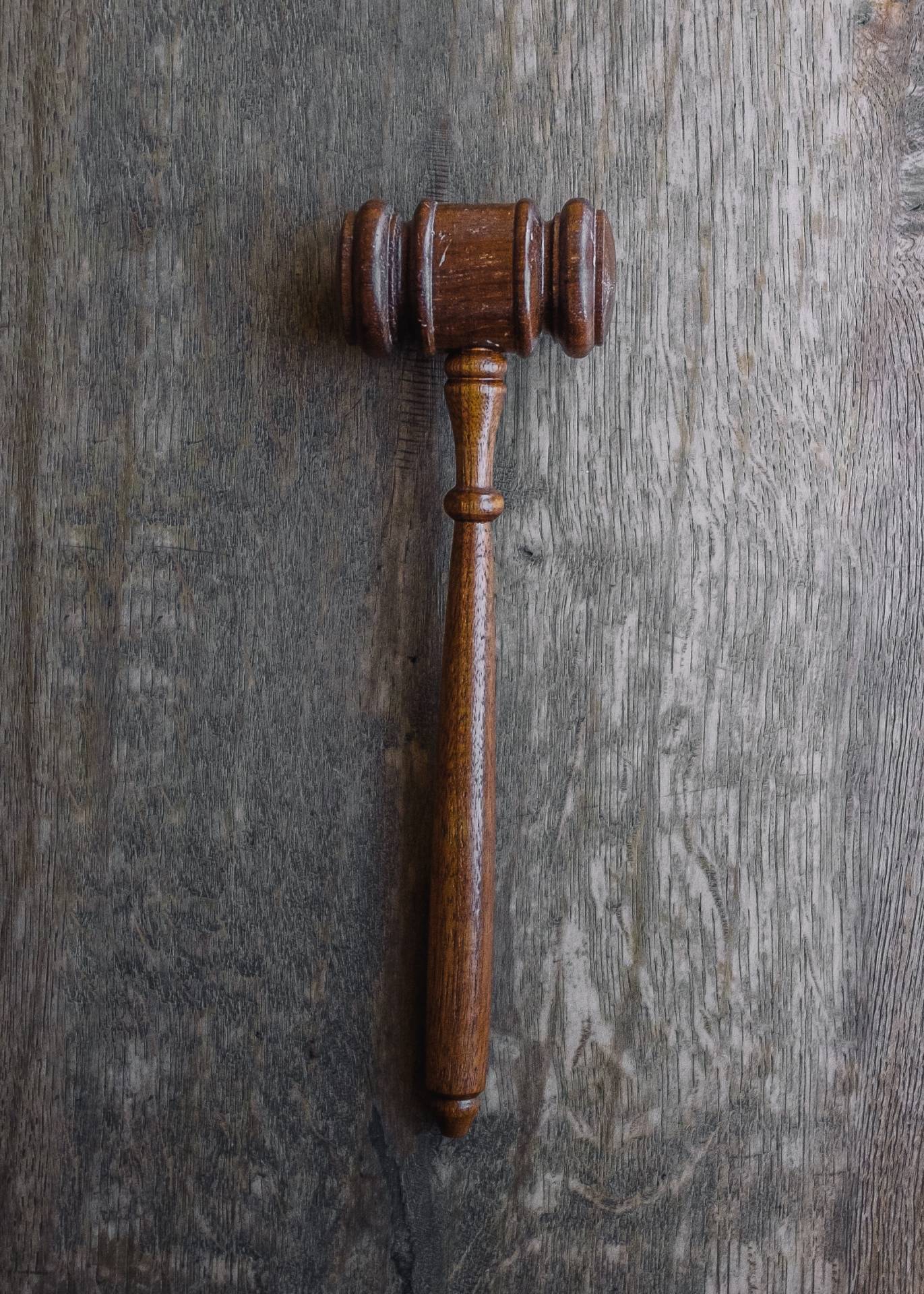 The Cost of a Car Wreck

How Do I Choose The Right Injury Lawyer?